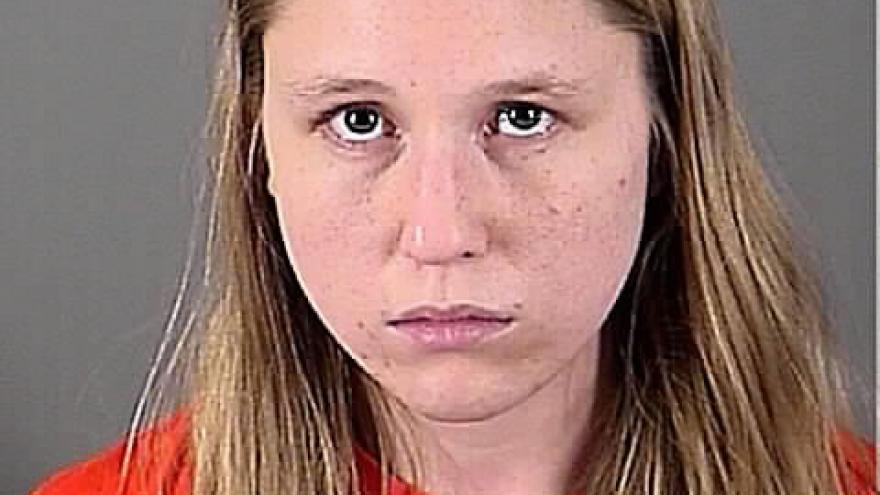 According to the criminal complaint, a student from Menomonee Falls High School said he met Gersonde in the fall of 2015 when he was picking his brothers up from Ben Franklin Elementary School. At that time, Gersonde was employed by a company to provide care to afterschool students.

The victim stated that the defendant left a sticky note with her phone number on it. According to the complaint, the two would spend time together driving around in the defendant's car. Gersonde and the victim had sex at her apartment several times. According to the complaint, when the victim "attempted to break up with her it was very difficult and she began to continually pester him and call/text him constantly."

A second victim, a student at Saint Francis High School, also came forward. He said he met Gersonde during one of his study hall periods. According to the complaint, Gersonde was employed by that school district to watch students during study hall and lunch hour sessions. The victim stated that they would watch movies and have sexual intercourse at Gersonde's house.

Detectives were able to track down text messages between the second victim and Gersonde:

Defendant: “Why are you acting like a jerk to me?”
Defendant: “LOL yea h I was sitting there saying we don’t talk to each we don’t talk like we
only said one thing to each other like I was lying so much about us.”
Defendant: “They question me and I said I’m done doing this so I’m meeting with my lawyer
tonight and said I quit today.”
Defendant: “I’m under investigation.”
Victim: “Did you delete the stuff?”
Defendant: “Yes but I think they can still check what’s been deleted.”
Defendant: “I know I’m screwed.”
Victim: “Idk maybe not since I’ve lied so much for you and he was believing me.”
Victim: “wtf I won’t turn you in why would I do that yo I like you and like talking to you I don’t
wanna see you get in trouble.”
Defendant: “Maybe jail isn’t the worst thing in the world.”

According to the complaint, Gersonde was employed with the Saint Francis School District on March 21st, 2017 and resigned by email on May 19th, 2017.

Gersonde is due in court on June 30th.