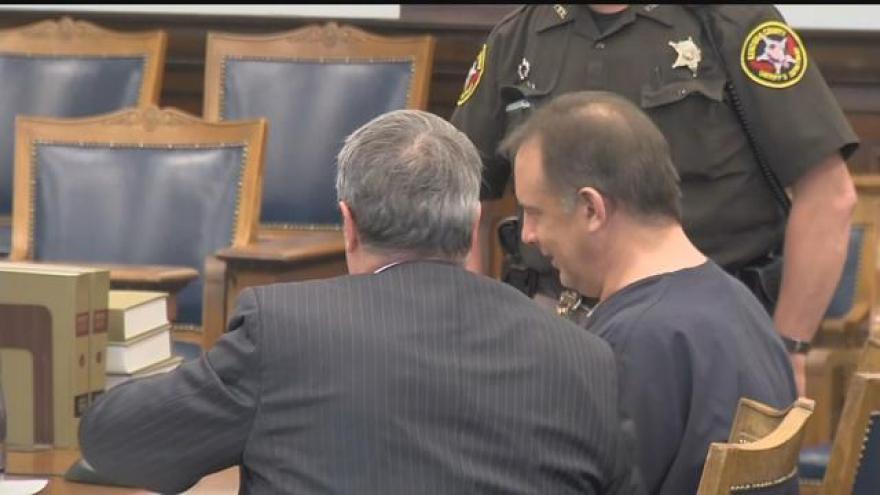 A critical ruling for Steven Zelich, a former  police officer charged with murdering stuffing his victim's bodies in a suitcase. Today his case will go to trail in late January. It's expected to last two weeks.

Former West Allis Police officer, Steven Zelich, is now on the other side of the justice system. Police say he told them he accidentally killed 19-year-old Jenny Gamez and 37-year-old Laura Simonson during rough sex. Their bodies were found stuffed in a suitcases along the side of a highway.

Jonathan Smith, Zelich's Attorney says, "He's as prepared as anybody in terms of how he is as a person going to trial."

Zelich's attorney didn't want the details of the Simonson case to be released in the Kenosha trial for Gamez's death but the judge ruled in court today that it will be admitted.

Mike Graveley, Kenosha's Deputy District Attorney says, "These two women were within 50 feet of where FBI agents investigated him and he still kept the bodies for an additional three months. We believe that shows he was obsessed with these bodies and believe that this murder was just another way to obtain bodies."

The criminal complaint says Zelich admitted to investigators on tape that he lost control while choking Gamez, transported her body to his apartment in a suitcase, then hid it in his West Allis fridge. But Zelich's attorney says his willingness to give statements to police backs up his claim that it was an accident.

"Not every person provides a statement to law-enforcement he chose to. Under whatever circumstance or thought process, he has on some level in the statement explained how he ended up here today but I imagine they'll be much more to be said about that."

His trial is expected to last about two weeks.