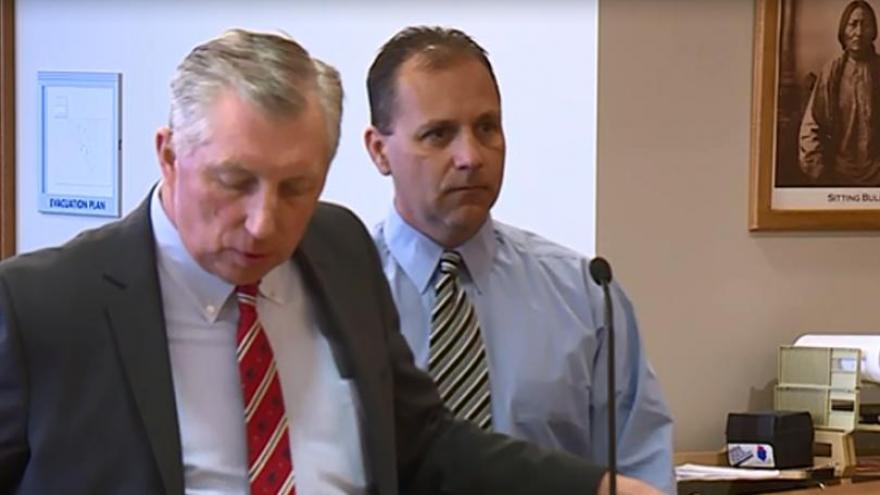 The sexual assault was reported to Madison Police by the alleged victim in November 2016. The woman said she was in shocked and in disbelief following the alleged incident.

According to court documents, the two were in Madison for training.

Lech resigned from the department in September 2014 and was hired part-time by the Clark County Sheriff's Department in November 2014, according to the Milwaukee Journal Sentinel.