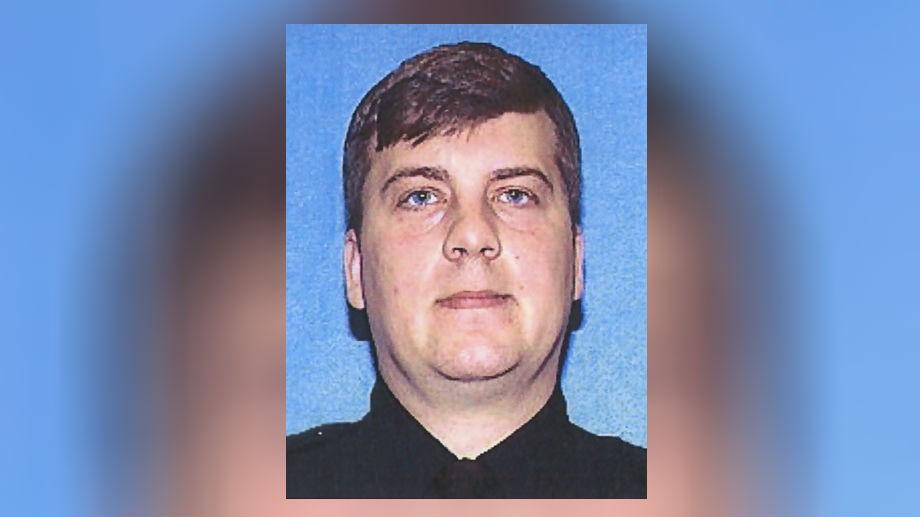 The internal investigations are contained in a \"case file history.\" In addition to showing that Manney was fired for an 'out of policy' pat down during the Hamilton shooting, it also reveals a closed case from March 2014 involving an allegation of third degree sexual assault. The police department says there wasn't enough evidence to bring charges, however the case has been filed and could be reopened if new information surfaces.

Two separate battery incidents were reported in late 2002. One allegation was found to be baseless, the other unfounded. Internal affairs investigated 3 separate allegations of improper use of bodily force and determined the evidence was not sustained, not sufficient to prove or disprove the allegation. Not sustained was also the finding from a traffic stop allegation, and an improper search and seizure allegation made against Manney in 2005.

The police department investigated 8 incidents in which Manney was accused of not being civil or courteous, 6 were not sustained, he was exonerated on another and received counseling for one incident from February of last year.

Only two of the allegations made against Manney led to any disciplinary action.