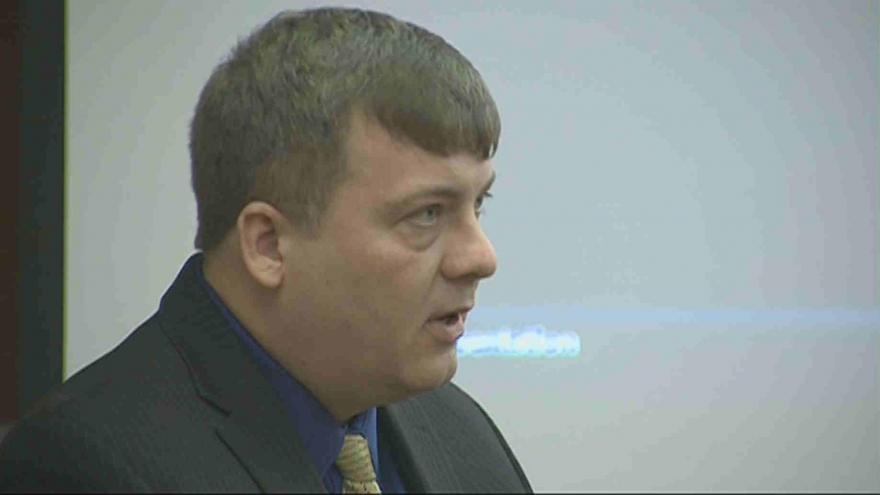 Both officers were fired by Chief Flynn and their benefits and pay stopped immediately at the time of their firing. The two officers appealed the firing to Milwaukee Fire and Police Commission who rejected the appeals and the men were permanently discharged.

The former officers claim their employment did not end when they were fired by Chief Flynn, but rather when they were discharged by the Commission meaning they would be owed money for the time in between.

The District Court denied their request and on July 12 the Seventh Court of Appeals affirmed the district court's judgement that, "the officers were not employees of the Milwaukee Police Department after they were discharged by Chief Flynn, they are owed no wages."