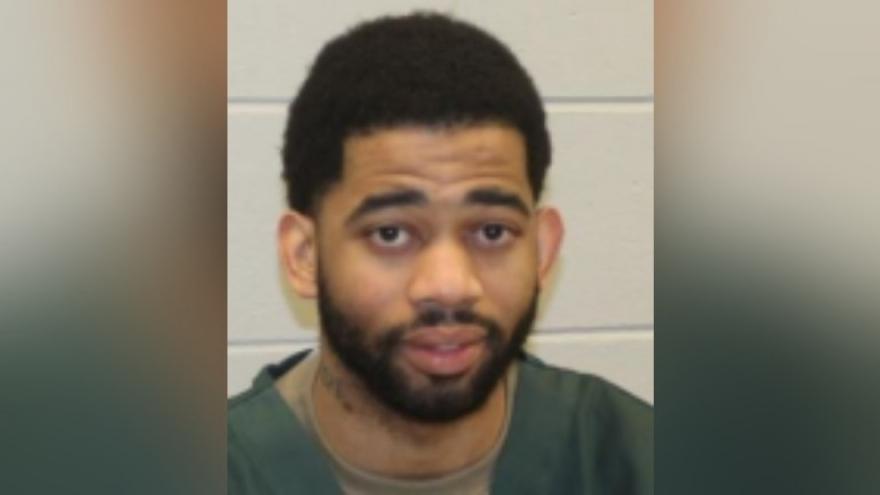 The former officer, who killed Sylville Smith in Sherman Park, was serving time for sexual assault charges that came to light after the shooting that led to several nights of unrest.

In 2018, he pleaded guilty to soliciting prostitution and obtaining someone's image with consent and was sentenced to three and a half years behind bars with three years of extended supervision.

Heaggan-Brown was acquitted in the fatal shooting of Sylville Smith.