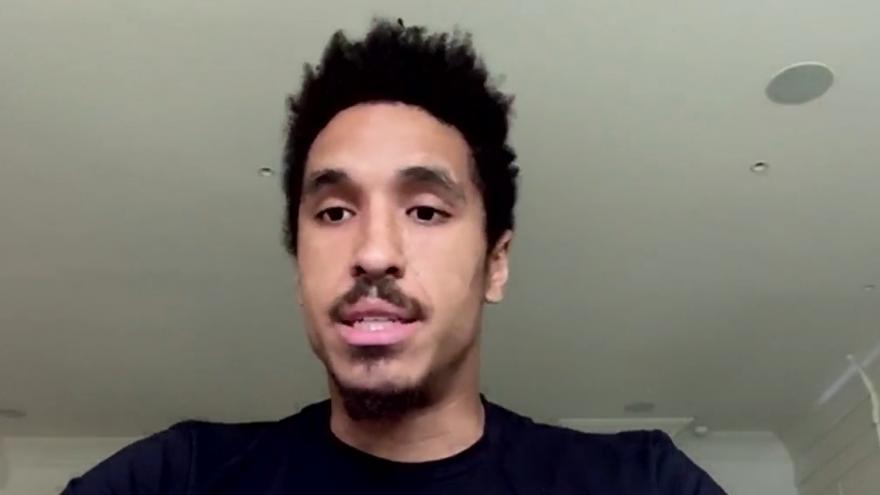 "You're all out there, you have each other's backs. It's an amazing feeling," said Malcolm Brogdon.

Malcolm Brogdon spent three years with the Bucks. He now plays for the Indiana Pacers, and during the NBA's downtime, he has been demonstrating for change in the way African-Americans are treated. He says it's exhilarating.

For Brogdon, it's a family tradition. His grandfather marched with Dr. Martin Luther King during the Civil Rights movement in the 60s.

"Me and my mom really talked about continuing to organize, continuing to strategize and then mobilizing. And that's the technique that Dr. King, my grandfather and all these amazing leaders used in the 60s," said Brogdon. "They didn't just go out and protest, when they protested, they had, you know, a point."

Brogdon has joined protesters in Atlanta, the city where he was born.