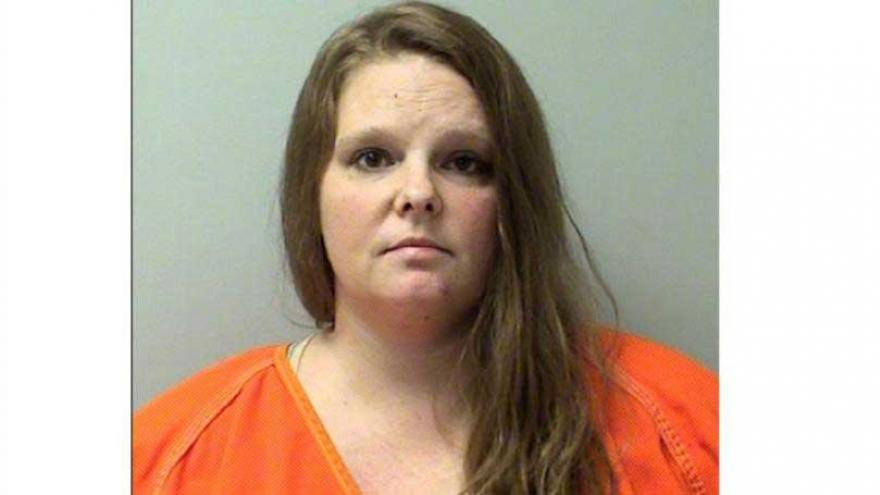 WAUSAU, Wis. (WSAW) -- A 38-year-old former Marathon County Jail corrections officer accused of having sexual contact with an inmate was formally charged Friday with second degree sexual assault by corrections staff and misconduct in office.
Jennifer Kowalski is free on a $15,000 signature bond after posting $2,500 in cash.
According to a news release from the Marathon County Sheriff's Department, Kowalski began her employment with the sheriff's department in October 2006. She remained employed by the department until Oct. 29, 2015.
According to court documents, an investigation began after another inmate suspected inappropriate contact between Kowalski and an inmate. The inmate that reported the alleged misconduct told investigators he had read a "love letter" Kowalski had given the inmate and had overheard conversations that were sexual in nature.
An outside police department investigated the case and had reviewed recorded conversations between the inmate and Kowalski that referenced previous physical contact.

Both Kowalski and the inmate stated no wrongdoing had occurred while she was employed by the sheriff's department.

Investigators said Kowalski and the inmate talked on the phone about physical contact that would have occurred during her employment in June 2015.

A clerical court appearance has been scheduled for Feb. 14.