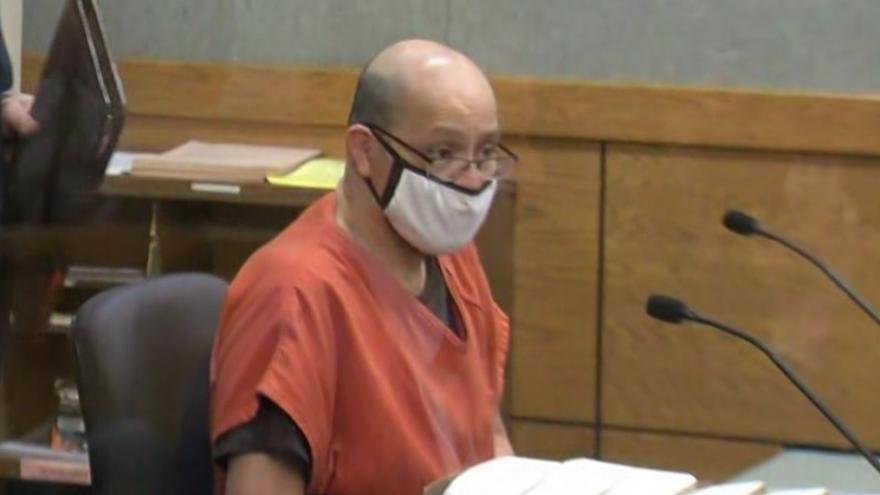 Authorities say a former student told police Velasquez would grab wrestlers "by the groin" and saw Velasquez recording wrestlers as they were coming out of the shower.

He's scheduled to appear for a status hearing July 12.