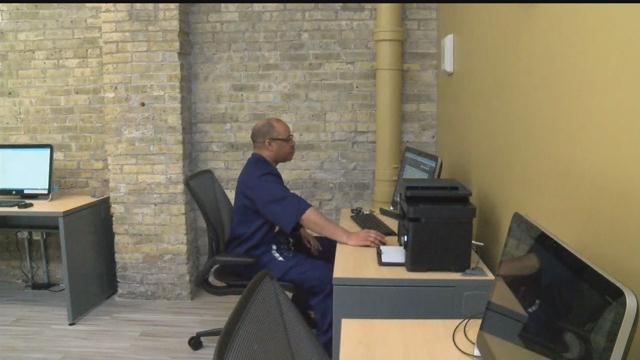 The Milwaukee VA is hoping to help eliminate homelessness among veterans.  The most recent data found 13 veterans living on the streets this past winter in Milwaukee. It also showed 114 living in shelters across the area. William Glover was homeless more than a decade ago. He battled drugs and alcohol along with mental illness. He finally decided enough was enough and went to the VA - if he hadn't he says he'd be dead.

Glover now works at the VA.  He's also pursuing a career in social work. He's in his second year at UW-Milwaukee.  He hopes his message resonates with other vets battling similar challenges.

Resources are available for veterans at the new offices at 1818 N. Martin Luther King Drive in Milwaukee.