A former Wisconsin gravedigger claims he was fired for blowing the whistle on his drunk and stoned co-workers.

In a lawsuit filed Wednesday in Dane County Circuit Court, Reymond Blazys claims his co-workers dug poor, shallow graves, and then used backhoes to smash coffins into the ground.

The alleged incidents happened at Glenview Memorial Gardens in Ixonia, and at Roselawn Memorial Park in Monona.

Blazys claims StoneMor Partners, a Pennsylvania-based company that owns the cemetery, fired him after he expressed concerns about his co-workers actions.

A spokesperson for StoneMor denied the allegations Wednesday, issuing the following statement to CBS-58

"This lawsuit and the allegations Mr. Blazys alleges are false and without merit. We plan to defend the matter vigorously in court." 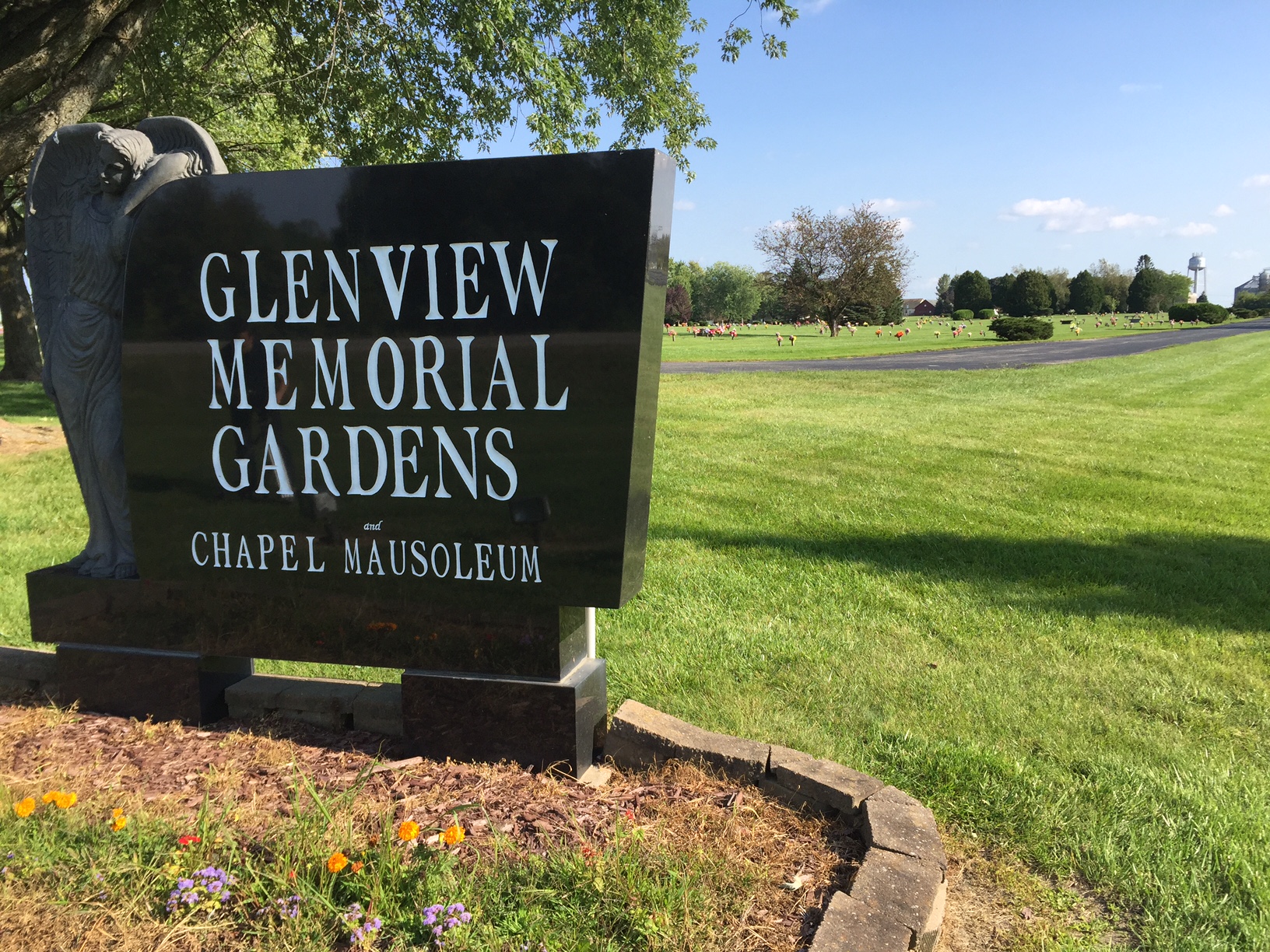 According to the lawsuit, the disturbing activity happened in 2015 and 2016, at Glenview Memorial Gardens in Ixonia, a small community in Jefferson County.

In November of 2015, Blazys claims he witnessed a co-worker break through a grave box and a casket while pounding it down with a backhoe. The lawsuit claims "Mr. Blazys and his co-workers could see the corpse of the deceased man inside the broken casket." He claims his co-worker remarked, "I won't do that drunk anymore." 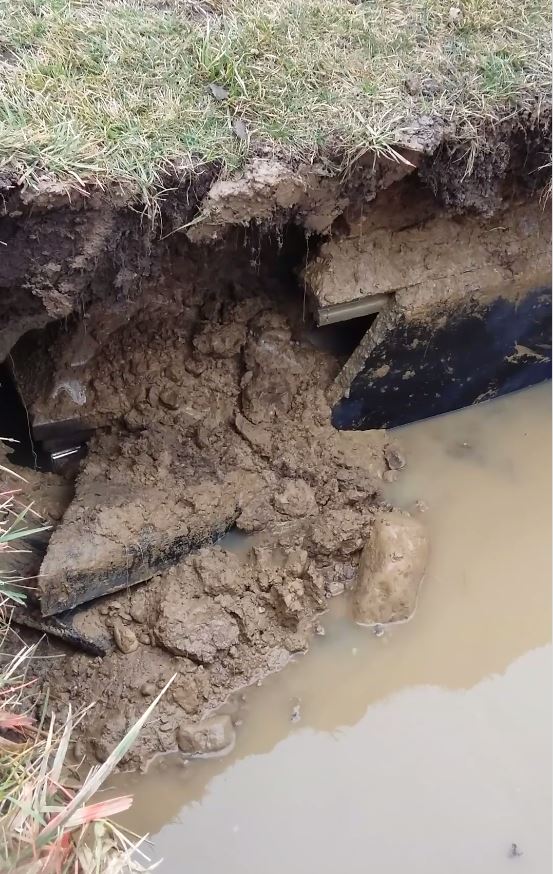 Blazys claims the grave had not fully been drained, and water entered the casket and submerged the corpse. Referencing the fact that the man had been in the Navy, the lawsuit claims the backhoe operator said "well he's in the water now."

Blazys says he approached management at StoneMor and told them about the incidents, even producing a video showing water filling a damaged grave. According to the lawsuit, management told Blazys "you have to go," terminating his employment.

Jared Nelson frequently walks through the cemetery, paying tribute to loved ones, including his Grandmother.

He says if true, the allegations are deeply disturbing.

"I have a few family members that are buried here, it's a place we spent a lot of time," he says. "I've seen burials, and you don't do that, it's just not part of it. That's irritating and wrong"

In the lawsuit, Blazys is asking for back wages and benefits, and for his job back.

StoneMor has 20 days to respond to the lawsuit.