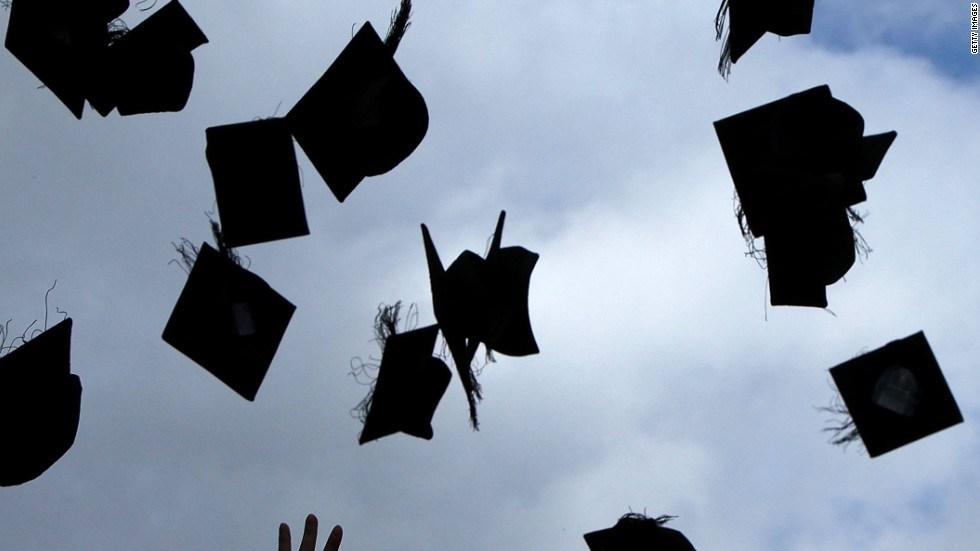 Taubira will address a capacity crowd of 150 people during the special ceremony that begins at 10 AM at the American Geographical Society Library in UWM’s Golda Meir Library.

Taubira resigned Wednesday from her position as minister of justice of the French Republic in protest of a proposed anti-terrorism law.

Taubira is being recognized at UWM for embracing the role of a public intellectual and for her commitment to the values of liberty and equality for all. Nominated for an honorary degree by the UWM Department of French, Italian and Comparative Literature, she is receiving the award Saturday because she was unable to attend the December 2015 commencement ceremony.

Taubira was born in 1952 in French Guiana. A former economics professor, she was the first woman elected as Guiana’s deputy to the French National Assembly and served four consecutive terms from 1992 to 2012. French President François Hollande appointed her Minister of Justice in 2012, and she held that position until she resigned Jan. 27 in opposition to his proposal to revoke citizenship from convicted terrorists with dual nationality.

She rose to national prominence in 1999, when she introduced a bill that became the Taubira Law, which challenges the French state to address its role in the slave trade and slavery. During her tenure as Minister of Justice, Taubira undertook the overhaul of France’s penal system, focusing on alternatives to incarceration for juvenile offenders. She is regarded as a leading champion of France’s “marriage for all” act, which revised French marriage and family law, and legalized same-sex marriage.