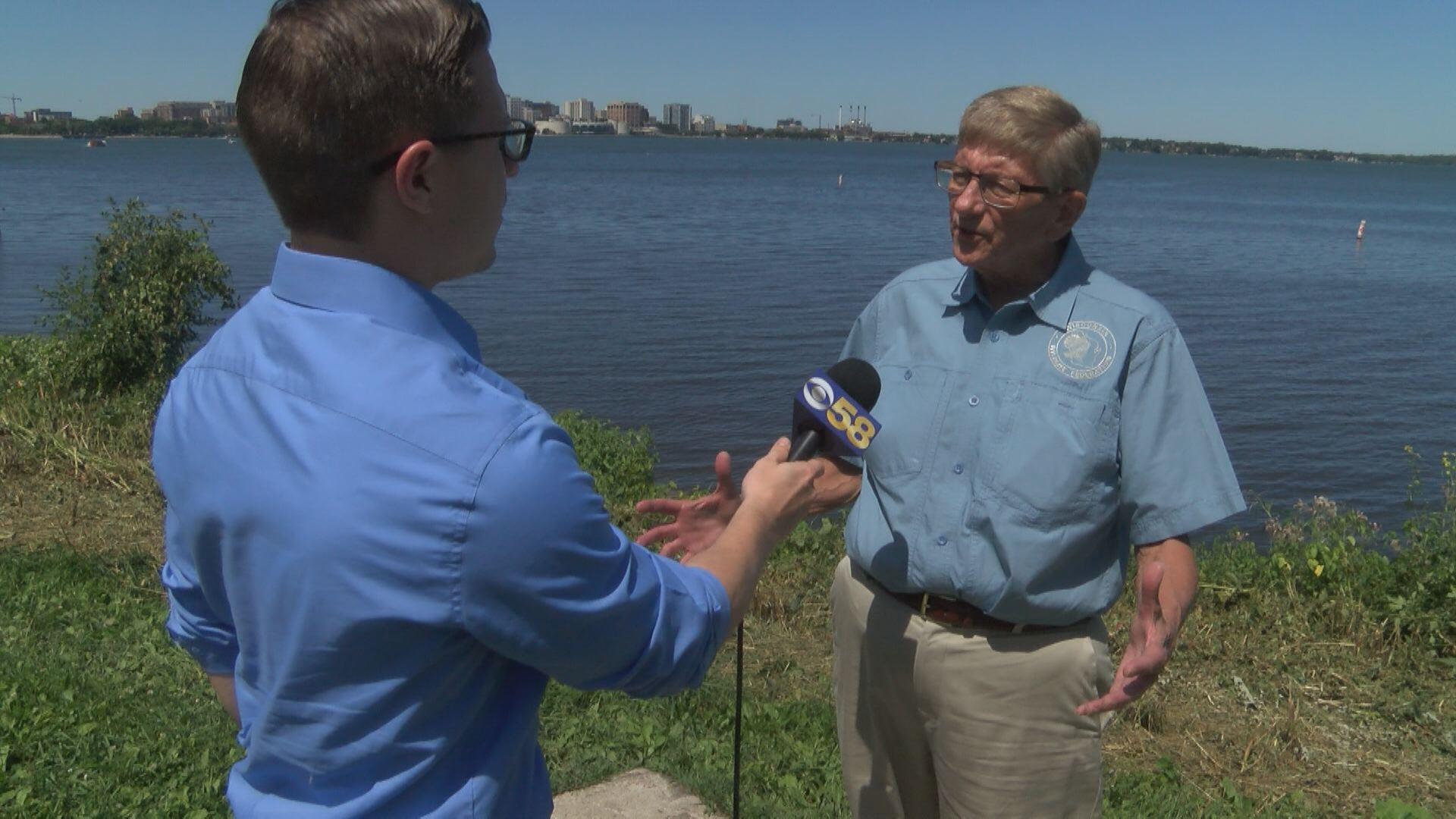 The Wisconsin Department of Natural Resources’ new reorganization plan is being criticized by a former Secretary who used to lead the department for eight years.

What we know so far is the DNR has a plan to reorganize its management structure, and that comes from leaked documents shared with employees Tuesday.

He also criticizes the plan because he says it will allow more input from businesses, and less input from people in the state who fish and visit visit parks.

Meyer ran the DNR from 1993-2001 under former Republican Governor Tommy Thompson. He says Walker and former Democrat Governor Jim Doyle have combined to weaken the DNR. Meyer says this move makes it even worse.

\"This reorganization comes in the middle of a situation where the agency is in turmoil. They just had major cuts to programs in the last budget; protecting the environment, running the parks program, etc.\"

Meyer now runs fishing and hunting advocacy group called the Wisconsin Wildlife Federation. He says he believes Walker called for the reorganization changes, and will talk about them on the presidential campaign trail.

The DNR and Walker's office have not returned our request for a comment.