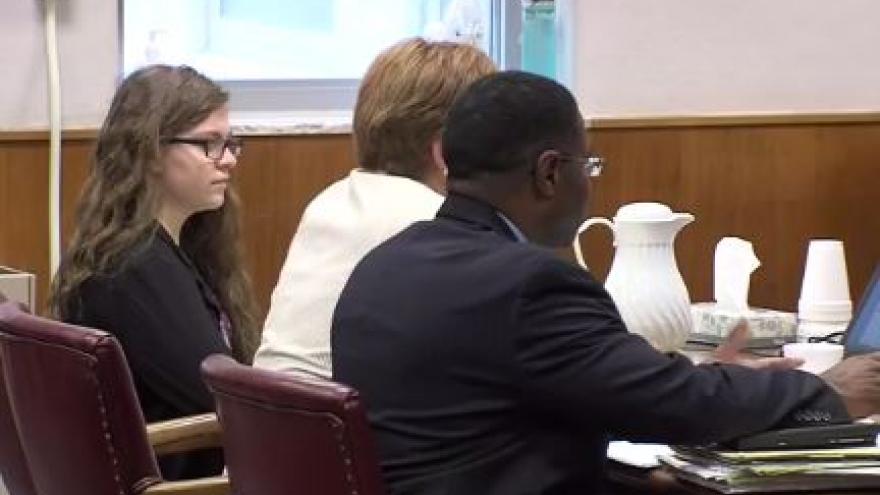 WAUKESHA, Wis. (CBS 58) -- Former District Attorney Paul Bucher says he's been in the prosecution's position many times before and that they did their best with the cards they were dealt.

Anissa Weier is not going to prison and instead to a mental institution.

Peyton Leutner's family was disappointed in the outcome.

"I don't believe her status in life whether black or white, poor or rich played into this. It was really the experts." Former Waukesha DA Paul Bucher says insanity pleas are hard to prove.

"It's really boiling down to what the psychiatrists say. What do the individuals that have mental health expertise say. That's what this case is all about."

In this case, three experts confirmed Weier's mental illness made her believe the fictional character Slender Man was real and at 12-years-old didn't know right from wrong.

"In this case, I think their age was a major factor at 12-years-old and the physiological part of the brain is not developed and that's a big factor. If these individuals were 40, I think the results would have been different."

The Prosecution called no witnesses because Bucher says there weren't any. The jury never heard the gory details of the stabbing.

"Could the government have done something? Maybe they could have not agreed to the plea bargain for the guilty phase and forced the jury to hear all the gruesome act."

"I think if the jury would have heard the initial gruesome facts of it, maybe they would have had a different decision."

Paul Bucher says he believes Anissa Weier will spend the maximum two years in the mental facility. As for the next defendant in the case, Morgan Geyser, he says he doesn't know.