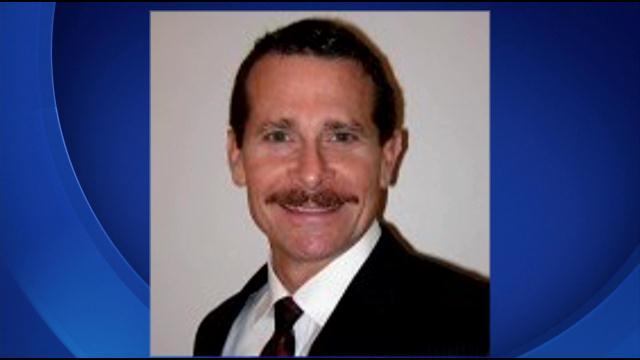 A former mayor of Cedarburg is in trouble with the law.

Keith Kaiman is facing two felony counts of misconduct for trying to get his daughter out of a citation for underage drinking.

According to the criminal complaint, it all started on June 24th, 2013, when Kaiman's daughter Kendra, who's now in college, was busted for underage drinking at a house on Maple Road.

Kaiman, who's also a notary public, is accused of endorsing four affidavits from witnesses who said his daughter did not drink, but witnesses later told police the statements were false and that they were trying to help a friend.

When we knocked on Kaiman's door Monday evening, a young woman answered but then immediately shut the door when we tried to introduce ourselves.

Neighbors say they are surprised.

\"\"I don't think it's right. I know Keith. We've been neighbors a long time. I hope it isn't true,\" neighbor Richard Behling said.

If Kaiman is found guilty on the two counts of misconduct, he could face up to 18 months in prison, two years probation, and a $10,000 fine.