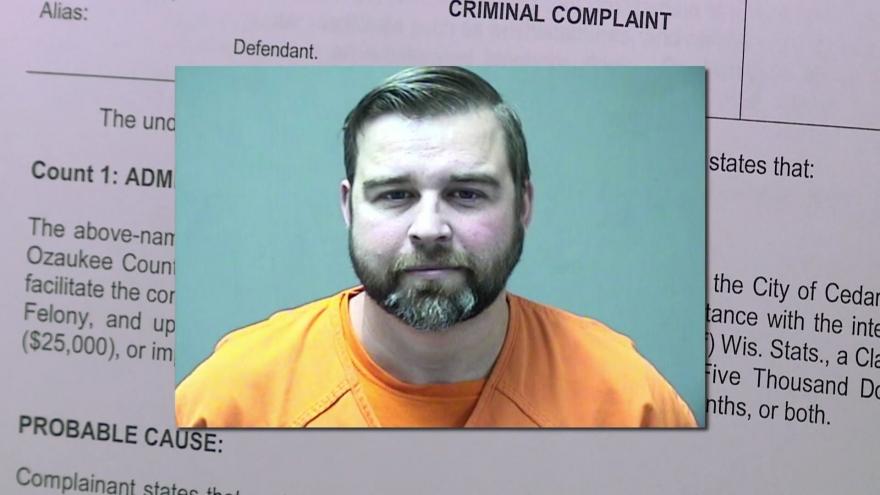 CEDARBURG, Wis. (CBS 58) -- A former Cedarburg bartender will stand trial for drugging a woman back in 2014.

Jacob Banas worked at his parent's restaurant, August Weber Haus, at the time. The woman reported the incident immediately but it took more than four years to charge Banas.

At Monday's preliminary hearing a police detective testified that although Banas is only charged in this one case, between 2008 and 2017 five other women have accused Banas of drugging them.

A lab tested hair from 2 victims and found high doses of an allergy medicine known to be used in date rape cases.

Banas declined to comment as he left court Monday afternoon.