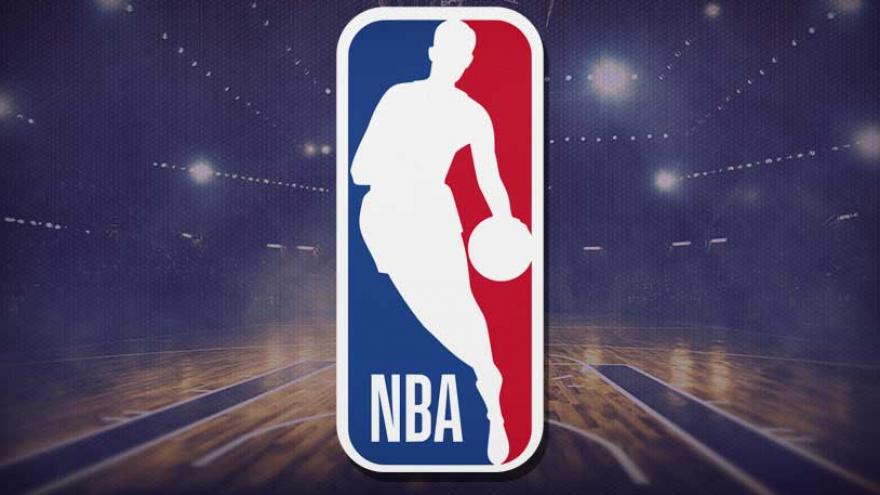 TORONTO—Veteran NBA center Greg Monroe has signed a one-year-deal with the Toronto Raptors according to Yahoo Sports.

The former Georgetown standout is expected to sign a one-year, 2.2 million dollar deal with the Raptors.

Monroe spent three seasons with the Milwaukee Bucks before being traded to the Phoenix Suns for guard Eric Bledsoe on November 7th.

Monroe played nearly three months in Phoenix before being traded to the Boston Celtics on February 2nd.

The 10-year-veteran averaged 9.5 minutes, 4.5 points and 3.2 rebounds over nine games during Boston’s playoff run to the Eastern Conference Finals.