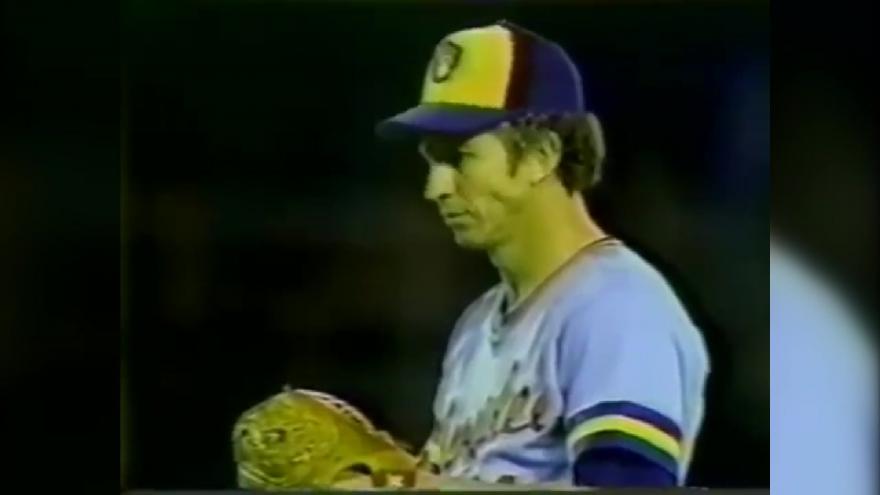 Sutton won 324 games over 23 big league seasons with the Brewers, Dodgers, Astros, Athletics and Angels, according to the Baseball Hall of Fame.

A stretch-drive trade in 1982 sent Sutton to the Brewers, where he pitched Milwaukee to its first American League pennant.

We offer our heartfelt condolences to the family, friends and fans of Hall of Famer Don Sutton, who passed away today. Sutton, a member of the #Brewers Wall of Honor, will always be remembered as a key contributor to the beloved 1982 American League championship team. pic.twitter.com/KA1sadxCm2

“Don Sutton’s brilliance on the field, and his lasting commitment to the game that he so loved, carried through to his time as a Member of the Hall of Fame,” said Jane Forbes Clark, Chairman of the National Baseball Hall of Fame and Museum. “I know how much he treasured his moments in Cooperstown, just as we treasured our special moments with him. We share our deepest condolences with his wife, Mary, and his family.

Saddened to share that my dad passed away in his sleep last night. He worked as hard as anyone I’ve ever known and he treated those he encountered with great respect...and he took me to work a lot. For all these things, I am very grateful. Rest In Peace. pic.twitter.com/cvlDRRdVXa