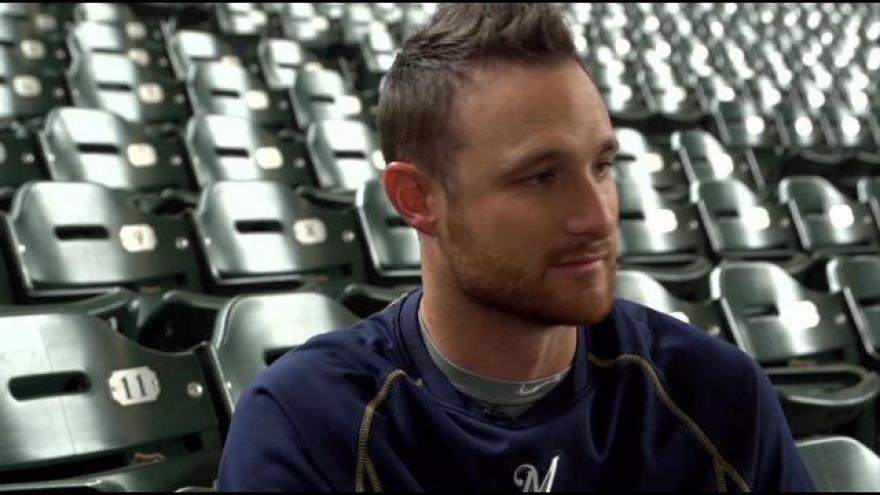 According to a news release, Lucroy was devastated by the events at this year’s Waukesha Christmas Parade not only because he holds the Milwaukee area close to his heart, but because his daughter Ellia was born in Waukesha. Family means a lot to Lucroy and has tied him to the Milwaukee area unlike any other city that the All-Star catcher has played for.

“My wife and I got married here. My daughter was born here. This city means a lot to me,” Lucroy said. “Hearing about the tragedy in Waukesha made me want to support the families that were affected. I want to start making a difference for the area that made me who I am today.”

Lucroy played nearly seven seasons with the city’s Major League Baseball team, achieved the Central Division Championship title with the team in 2011, and played as a starter in the league’s All-Star game in 2014. He also appeared in the 2016 All-Star game. After being traded in 2016, Lucroy played for several different MLB teams around the country. Ever since leaving, Lucroy has longed to spend more time the city he called home for seven years.

“I’m glad he [Lucroy] wants to support United For Waukesha,” said 3rd Street Market Hall co-owner Omar Shaikh. “It shows how much the Brewers community means to him. His commitment means a lot.”

The United For Waukesha charity event will take place on Dec. 22 from 5 p.m. to 8 p.m. at the upcoming market hall, located at 275 West Wisconsin Avenue.

Attendees will get a sneak peek of the hall, 2 drink tickets, a thank-you bag from local businesses, and delicious food samples from its vendors and local restaurants like Carnevor. 100% of the proceeds will benefit those affected by the tragedy at this year’s Waukesha Christmas Parade. Tickets, donations, details for the event are available at 3rdstmarkethall.com.