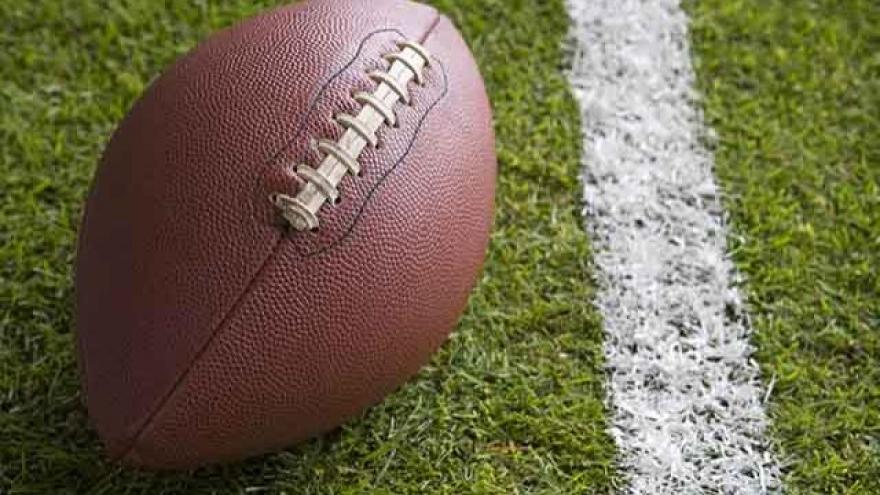 Authorities say former NFL player Todd Heap was moving a truck that ran over and killed his 3-year-old daughter in the driveway of their suburban Phoenix home.

The Arizona Republic reported that police say Heap was behind the wheel of the truck when he accidentally struck the girl while moving the vehicle forward outside their home in Mesa on Friday afternoon.

Officials said the girl was taken to a hospital where she was pronounced dead.

Mesa police said impairment was not a factor.

Heap played in the NFL for the Baltimore Ravens and Arizona Cardinals. He played at Arizona State University, where he was a two-time All-Pac-10 selection.

Heap and his wife Ashley have four other children. In 2010, Heap had a pediatric center in Baltimore named after him, according to the Washington Post.