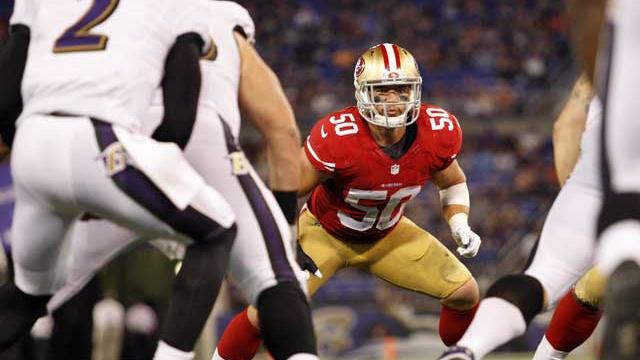 Former Wisconsin star and San Francisco 49ers rookie linebacker Chris Borland has decided to call it quits, according to ESPN's “Outside The Lines.” The 24-year-old says he is retiring because of concerns about the long-terms effects of repetitive head trauma.

ESPN says Borland notified the 49ers on Friday of his decision. Borland's retirement comes just about one week after San Francisco star linebacker Patrick Willis announced his retirement after an injury-shortened 2014 season.