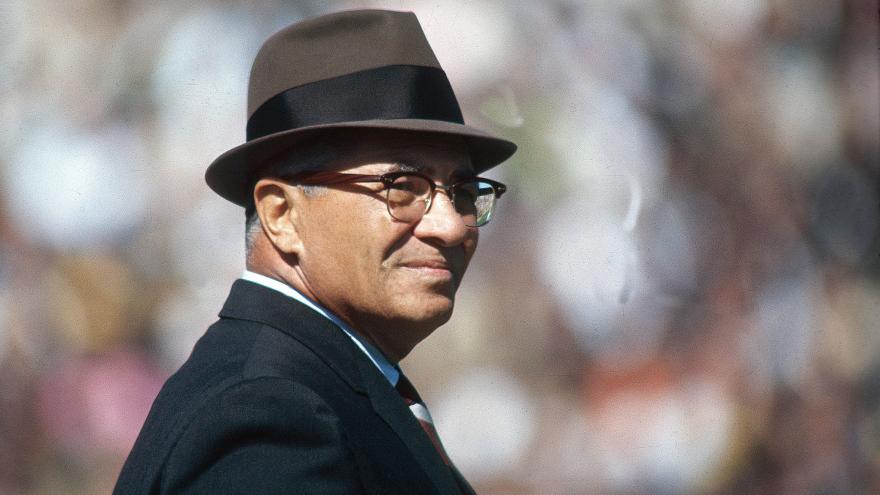 (WFRV) Football is back on for this season at Green Bay's Lombardi Middle School.

Earlier this week, in an email to parents, the school announced it was cancelling its football program for the upcoming season due to a lack of interested coaches. But Wednesday, the school reversed course and said the season is back on for this fall.

According to the AP, a number of people have expressed interest in coaching jobs since the email went out.

School officials say some details still have to be worked out, but they are moving forward with their football program.