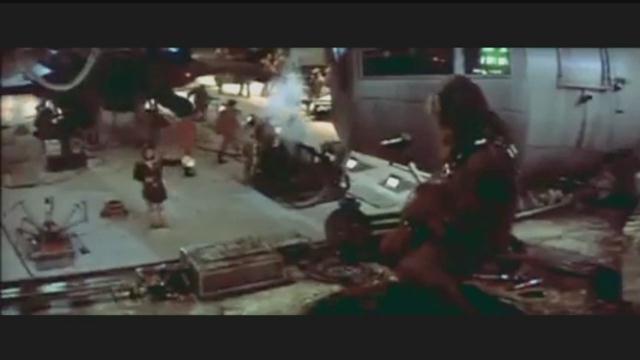 Who knew? Chewbacca speaks English! At least, on the set, with actor Peter Mayhew inside the suit.

The actor tweeted footage from the making of "The Empire Strikes Back," which is making the rounds online.
"Where you going?" shouts Chewbacca, after someone says, "I'll come right back and give you a hand."

It's not the first time we've been able to understand "Chewie." A behind the scenes look at the original "Star Wars" also capture the wookiee speaking instead of howling.