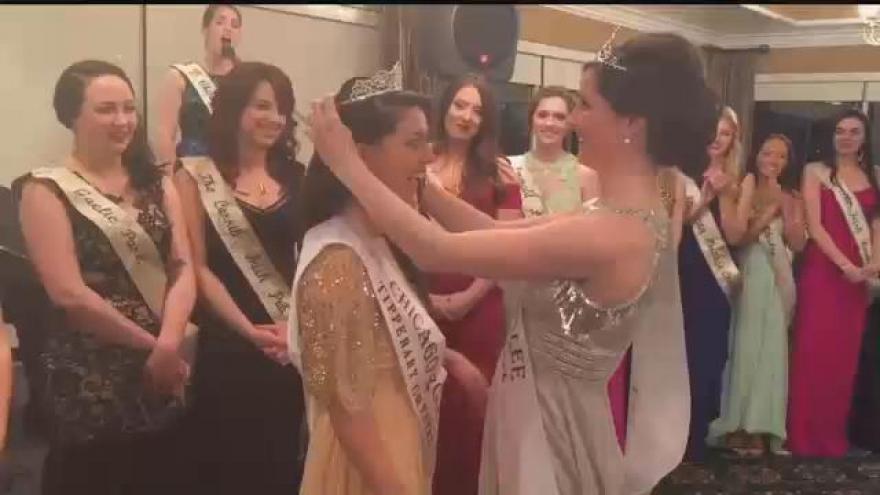 A food scientist from Madison is the new Chicago Rose of Tralee.

Teresa Daly, also called Tess by family and friends, will represent the Midwest in Ireland in the televised contest in August.

Tess came to Wisconsin from her native Ireland in 2015 to work in the ingredients division of Kerry company.

She had nothing to do with the butter.

Instead, she is focusing on chips, crisps as they call them in Ireland, and other snack foods.

Rose of Tralee is a contest for women 18 to 28 years old. It is based on the song of the same name and  gathers women of Irish descent from around the world to celebrate \"the truth in her eyes.\"

Roses are selected on personality and achievements.

There is no bathing suit competition.

The Chicago regional is the closest qualifier for women in Wisconsin.

Tess spoke of a special family connection to Tralee where the festival has been held every summer for decades.

Her parents met in Tralee.

Some might have thought the two getting married and having children would be the end of the story.

Seems like there's another chapter yet to be written.