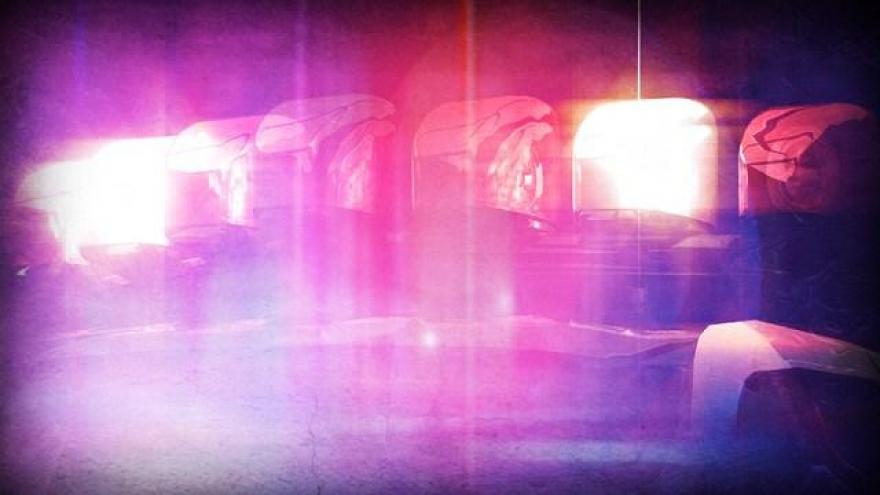 Appleton police say despite 10 previous drunken driving suspensions, revocations or convictions between 2006 and 1990, Johnson had a valid driver's license at the time.

He could be sent to prison for 15 years. Sentencing is June 2.