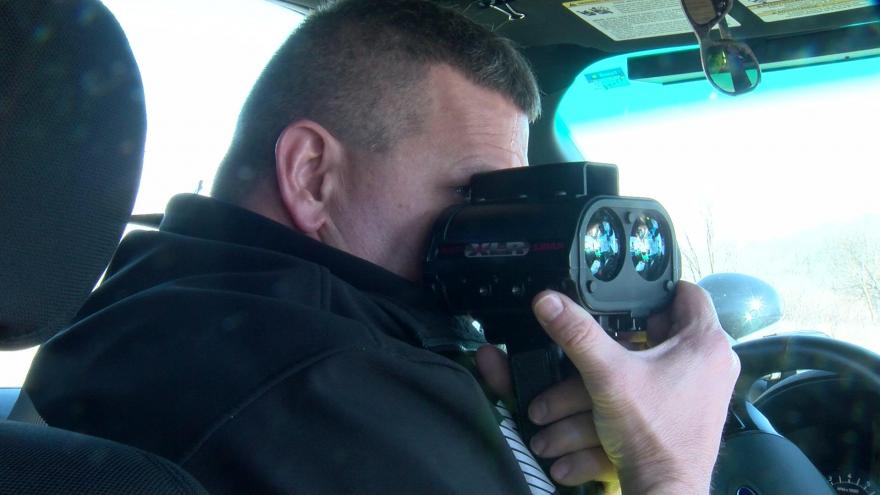 The Fond du Lac County Sheriff's Office says almost 75% of people it catches for speeding are from other counties.

That is backed up by data obtained by the Wisconsin State Journal.

Waldschmidt said 75% of the speeding tickets issued were given to people speeding by at least 15 miles per hour.