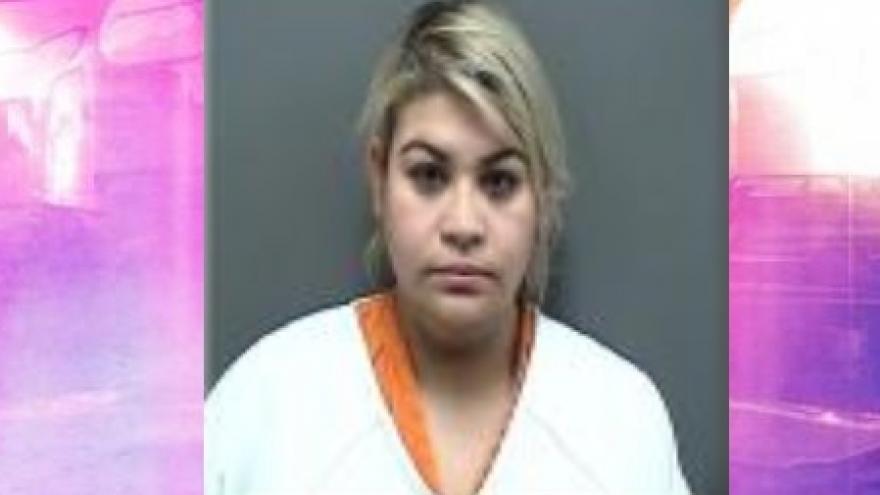 RACINE WIS, Wis. (CBS 58) -- A cell phone fraud scheme in Racine ends in the arrest of one woman.

Mount Pleasant Police were dispatched to the AT&T store located at 5502 Washington Ave, in reference to a woman attempting to fraudulently purchase two iPhones.

It happened shortly after 8 p.m. on Thursday.

Upon arrival, employees told police that the suspect, identified as Espinoza, was still inside the store trying to pick up two iPhones on an account belonging to an individual from Alabama. Officers were advised that Espinoza was added to the account as an authorized user but after AT&T contacted the individual, he stated that he did not authorize anyone to pick up two iPhones on his account nor did he purchase any iPhones.

According to the criminal complaint, officers are familiar with this particular fraud scheme which usually originates from a data breach in which the customer's account information is compromised. The hacker usually solicits individuals with the promise of making money to act as "mules."

Officers made contact with Espinoza who said she was desperate for money and introduced to the scheme by a friend. She was given instructions on what to do and told that once she shipped the phones to a certain destination, she would receive $300 per phone.