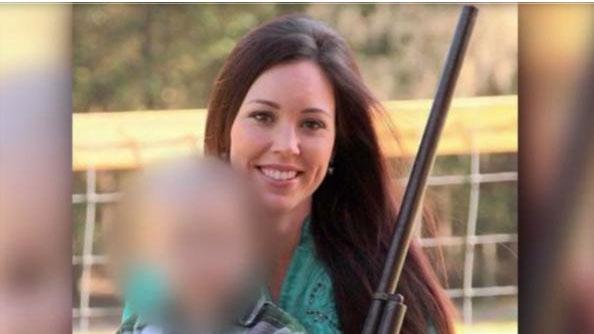 PALATKA, Fla. (CBS NEWS) -- A north Florida woman told deputies her 4-year-old son shot her in the back while he was sitting in the back seat of her pickup truck.

The release says the woman told deputies her son accidentally shot her. He wasn't harmed and was reunited with family members. The Department of Children and Families will investigate.

CBS affiliate WTEV reports that deputies found Gilt with a bullet wound inside her truck with a horse trailer on the back stopped in travel lanes on a highway. She was on her way to pick up a horse, according to deputies.

Deputies say a .45-caliber handgun was on the truck's floor.

Gilt was taken to a Gainesville hospital, where she was in stable condition later Tuesday.