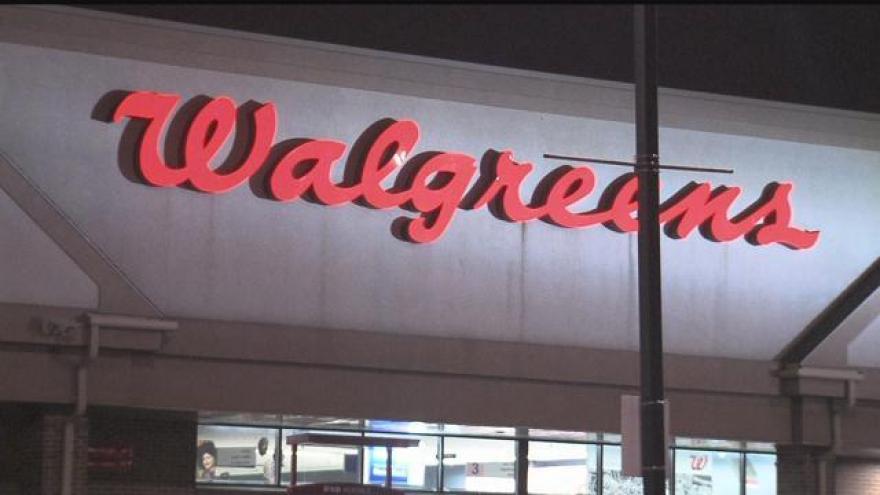 BROWN DEER, Wis. (CBS 58) -- At night on Christmas Eve around 10:57 p.m. a Walgreens in Brown Deer received a report that five men in their late teens pushed four carts full of merchandise out of the store.

The suspects fled the store going south on N. 60th Street in a black SUV, possibly a Suburban, with tinted windows and no registration. They also used a black AudiA3, also with no registration.

Officers were unable to locate the cars. Police are investigating.