Five arrested in shoplifting crew after stealing over $19,000 from 16 stores in Pleasant Prairie 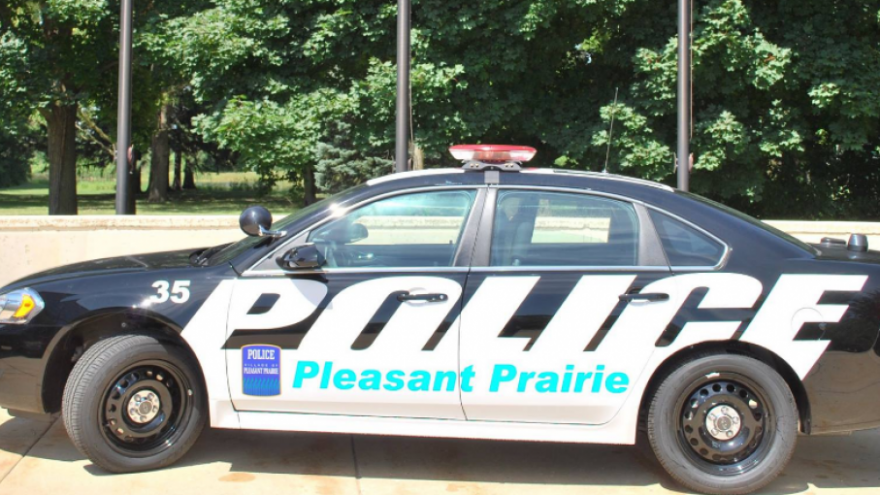 PLEASANT PRAIRIE, Wis. (CBS 58) -- On Saturday, October 28 at approximately 3:30 p.m., Pleasant Prairie Police were notified by security at the Pleasant Prairie Premium Outlets of a possible shoplifting occurring at that time. Responding officers began checking with stores at the mall and identified multiple people involved in shoplifting merchandise from several stores.

During the course of the investigation, officers and mall security staff received additional information and identified five of the suspects from in-store security cameras. They also identified the car used by the suspects.

Over $19,000 in merchandise from 16 stores was found in the suspects' car. Police also found bags specifically designed to conceal stolen merchandise and to defeat store alarm systems.