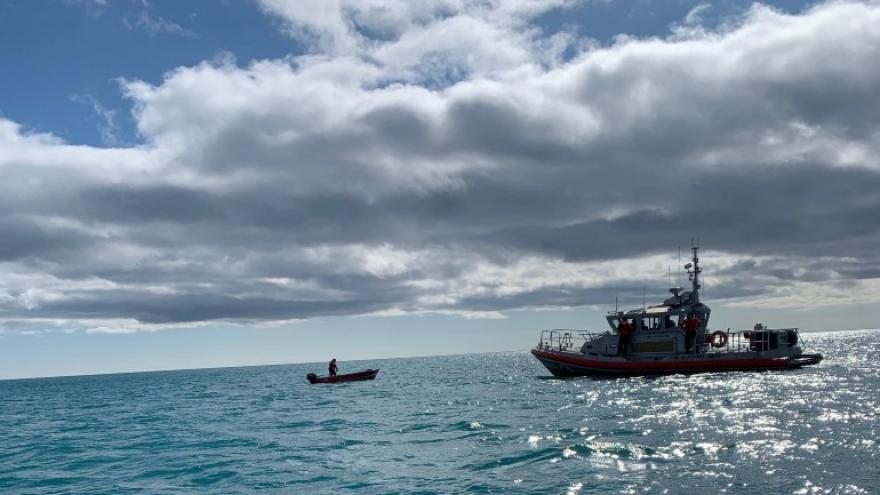 OAK CREEK, Wis. (CBS 58) --- Fishermen rescued a man who fell overboard and was hanging onto a floating chair in Lake Michigan as his boat continued to operate pilot-less on Tuesday, April 13.

Officials say the South Milwaukee Fire Department (SMFD) rescue Boat, Guardian II, was requested by the Oak Creek Fire Department for a report of a pilot-less boat going in circles in Lake Michigan near the WE Energies Plant. Officials later learned the boat was circling without anyone on board, and that a private fishing boat rescued an adult male out of the lake.

The man was not wearing a personal flotation device (PFD) and was hanging onto a floating chair. The pilot of the boat fell overboard, and the boat continued to operate. 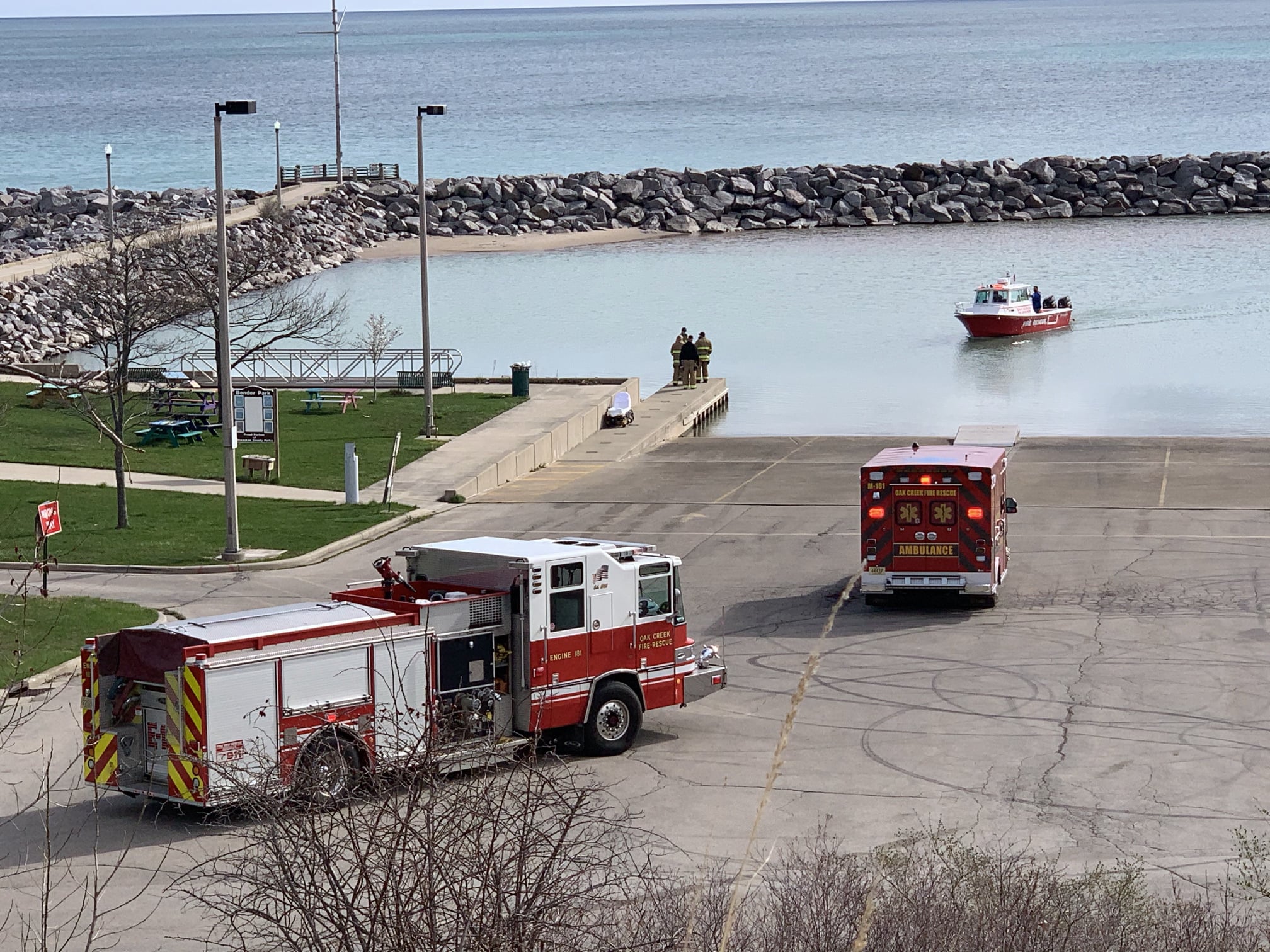 Officials say the boater estimated he was in the 48-degree water for five to 10 minutes before being rescued by fishermen.

Once the man was rescued by the fishing boat, the boater was brought onboard the SMFD Rescue Boat and transported to Bender Park. Officials say he was then transferred to the care of waiting EMS personnel.

"To say he is a lucky man is quite the understatement," SMFD said in a statement.

The crew from the US Coast Guard USCG Sector Lake Michigan requested the assistance of SMFD in securing the pilotless boat. Officials say after attempting several maneuvers to control the boat, a member of the USC 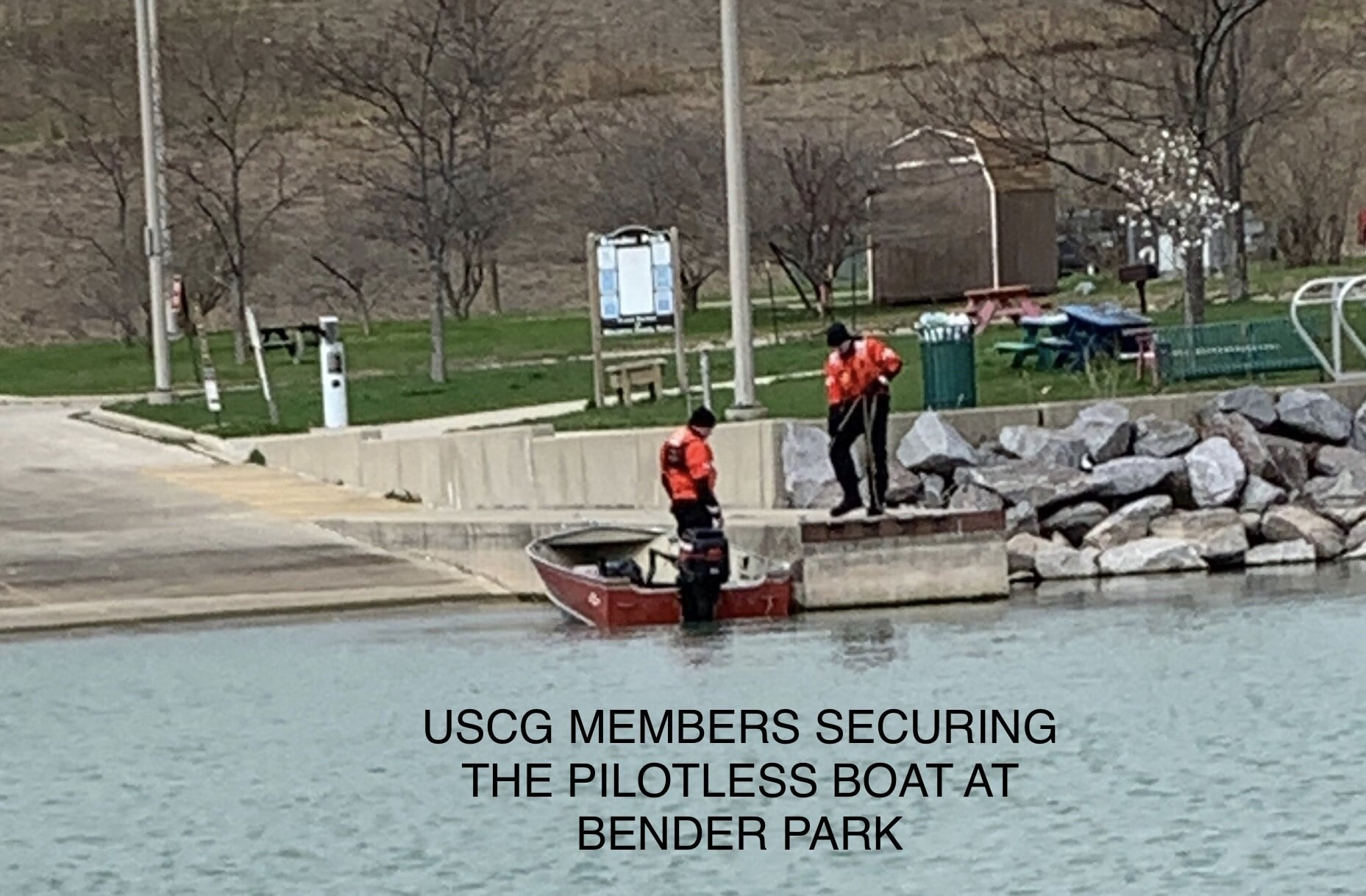 G had to jump onto the boat and take control of it.

"(It) applies to operators of recreational boats built after January 2020 that are less than 26 feet long," SMFD said. "Operators of these vessels must now have and use an engine cut-off switch (ECOS) and associated lanyard (ECOSL) while out on Federal waters such as Lake Michigan. Unfortunately, in this case, the new law does not apply if the boat was made before 2020 and does not have a cut-off switch."