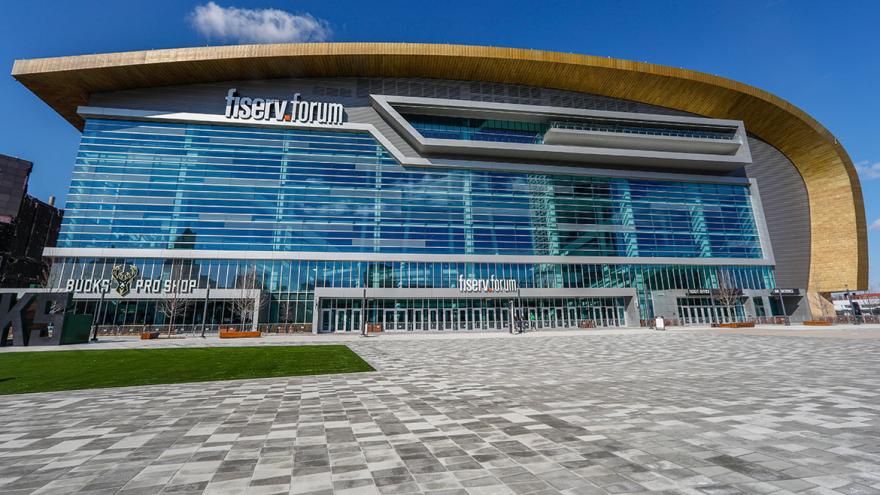 MILWAUKEE (CBS 58) -- Less than a year after opening, Fiserv Forum ranks among the top 25 arenas in North America for ticket sales and 39th worldwide, according to a new ranking from Pollstar.

The Bucks say the arena sold close to a quarter million tickets for events.

That's not including tickets sold for Bucks and Marquette basketball games.

More than 1.5 million people have visited Fiserv Forum since it opened last August.