First snowflakes of the season are gone; little snow chance this week

NOW: First snowflakes of the season are gone; little snow chance this week

We finally saw our first snowflakes of the season over the weekend. Most of southeast Wisconsin saw their first flakes on Friday but those that didn't got them on Sunday. Milwaukee officially saw its first flakes at the airport on Friday which is exactly three weeks later than average. 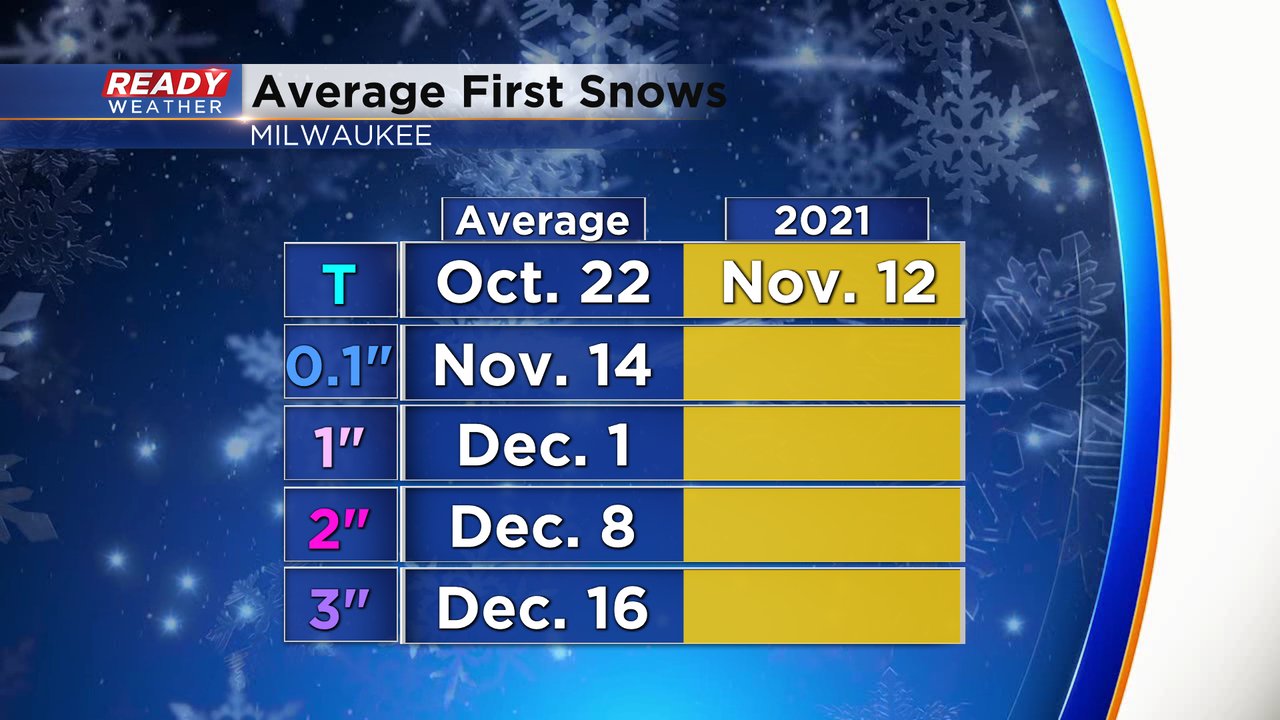 Milwaukee did not see any measurable snow over the weekend with only a trace reported Friday, Saturday and Sunday. Other parts of southeast Wisconsin saw at least a few tenths of an inch. Walworth County got a burst of snow and our northern counties got anywhere from 0.5-1.5" of snow. 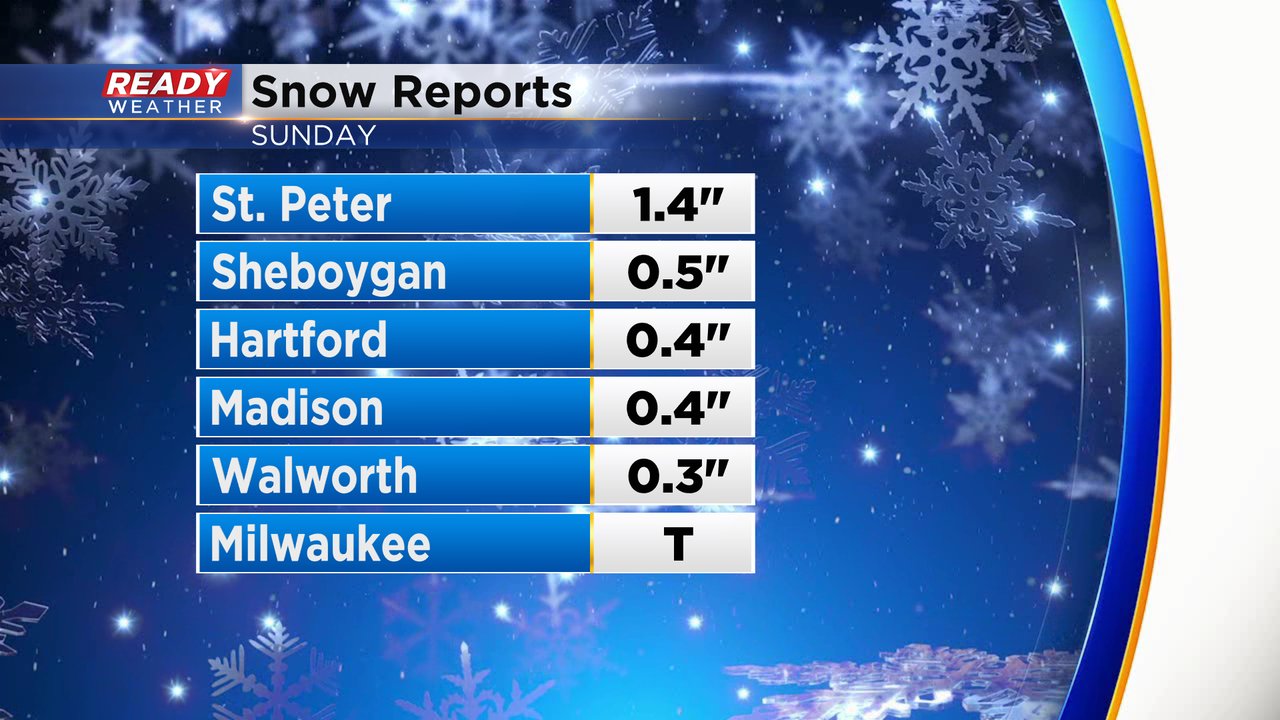 This is the latest Milwaukee has gone without seeing its first measurable snow. Over the last two years that first snow came at the end of October. 2016 was the year we didn't get any snow until the beginning of December! 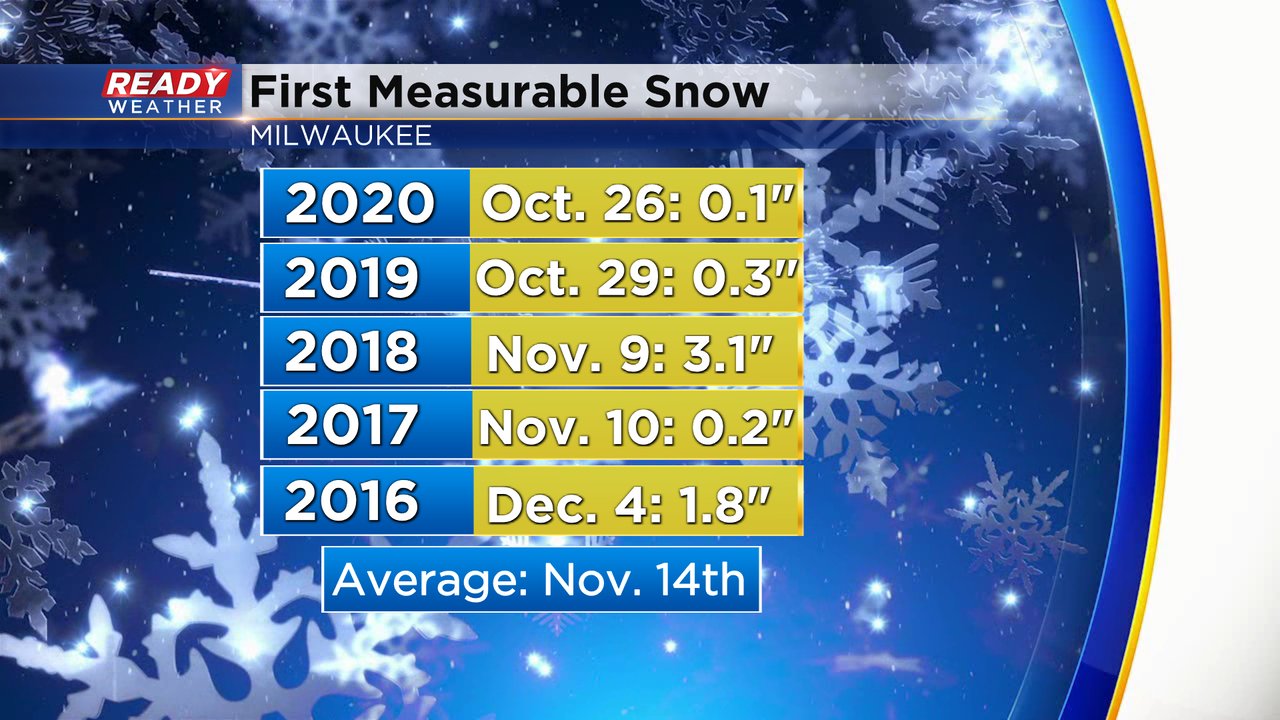 A few stray flurries may be possible on Monday, but mostly in our southern and southwest counties like Jefferson and Walworth Counties. Tuesday looks all dry with a chance for just rain showers on Wednesday. 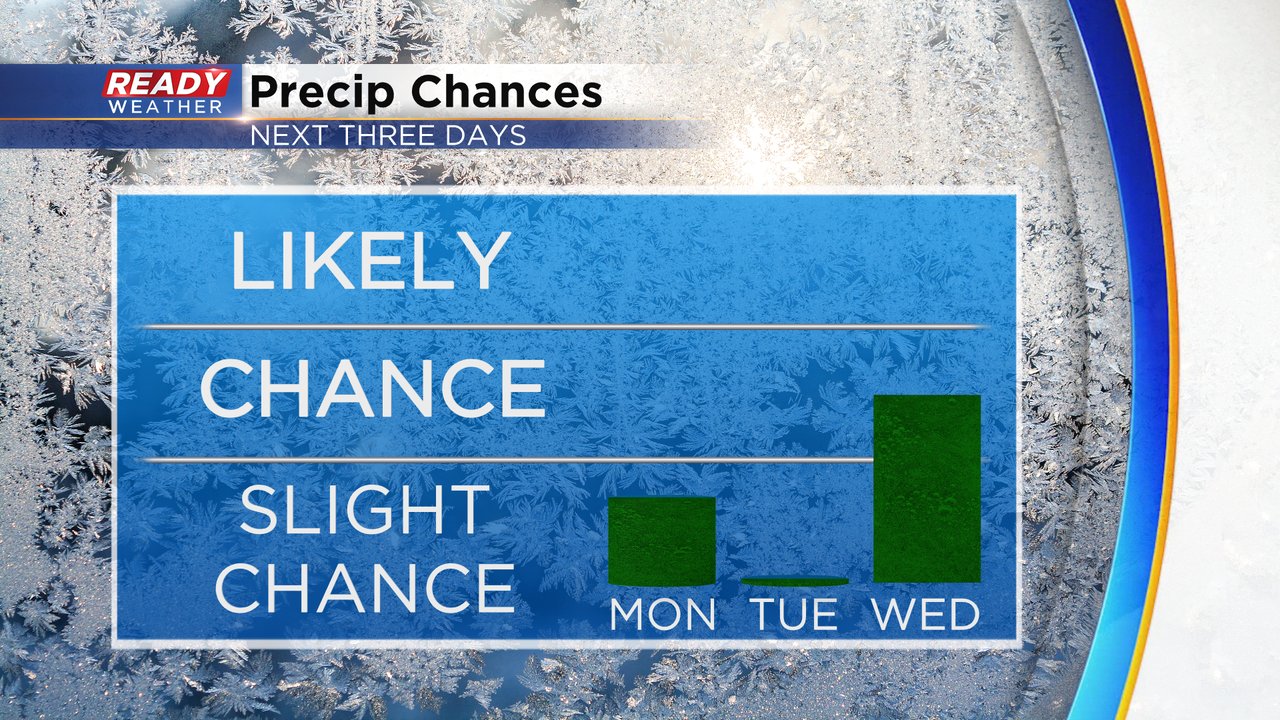 Download the CBS 58 Ready Weather app to track the 10-day forecast and see if there are any more snow chances out there.