First Half of September Very Warm 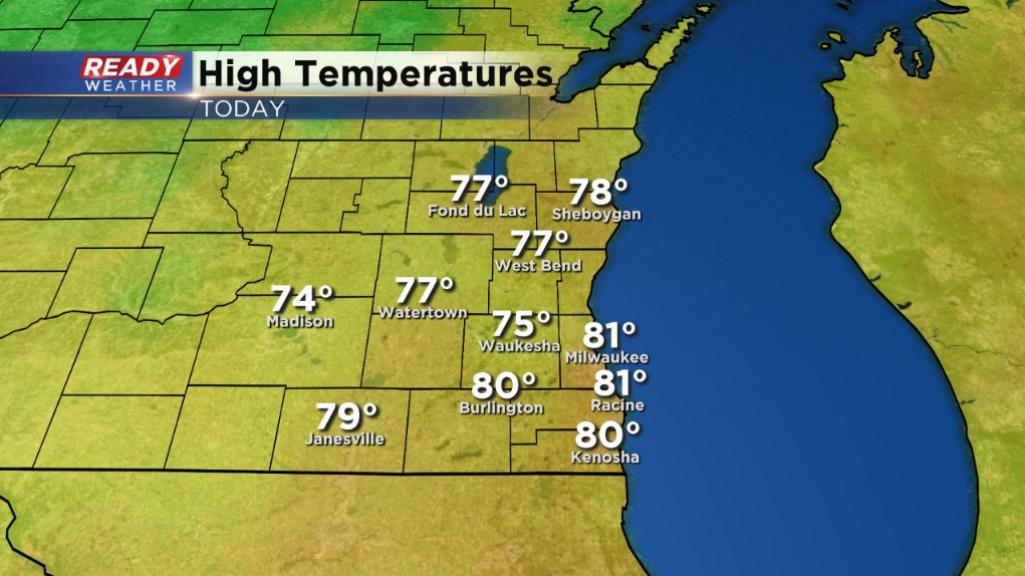 If this is the last weekend of summer then someone better tell the temperatures because they have been quite warm this September. For the second day in a row temperatures in Milwaukee reached the 80s with an official high of 81°. 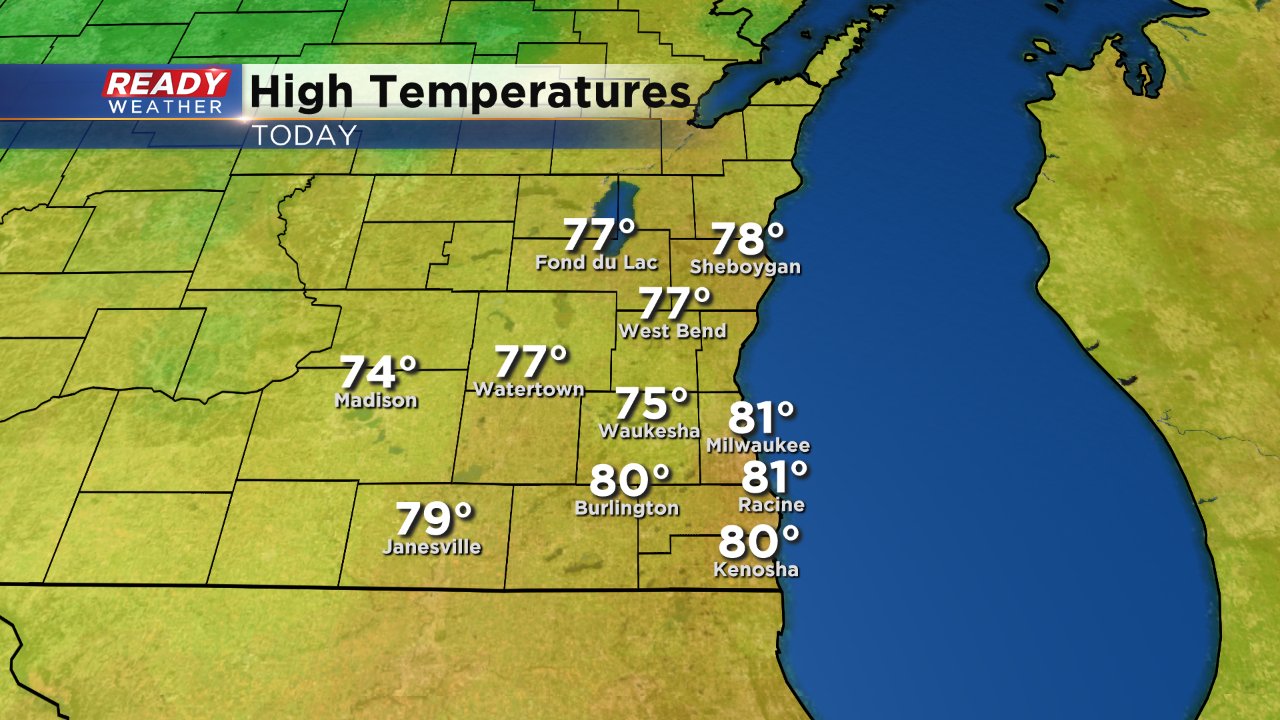 This was the 14th straight day of temperatures at or above-average. The first three days of September were cooler than normal but since then everything has been warmer than what it should be. We've already seen five days above 80° and one of those days was in the 90s and tied for the warmest day of the year. Typically we experience six days in the 80s or 90s in September but the average was 14 days set in 1947. 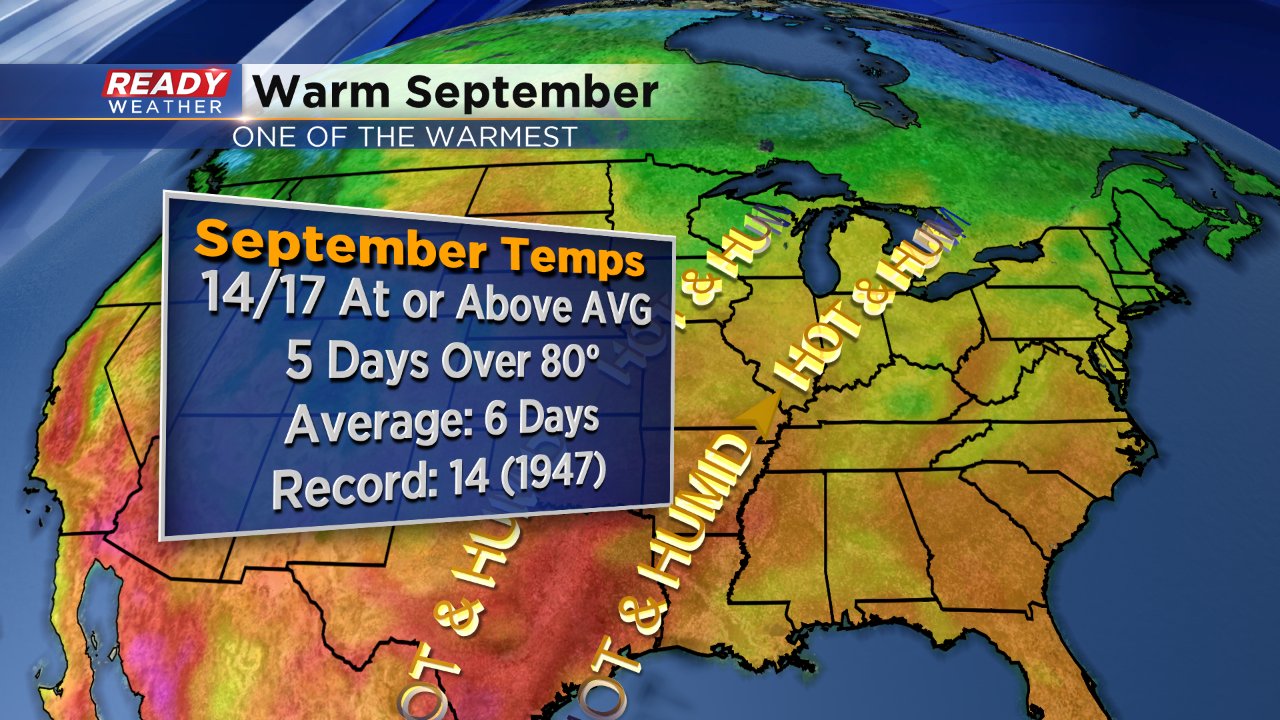 We will stay warm and well above normal to finish summer and start fall with another couple of chances at 80° or close to it. 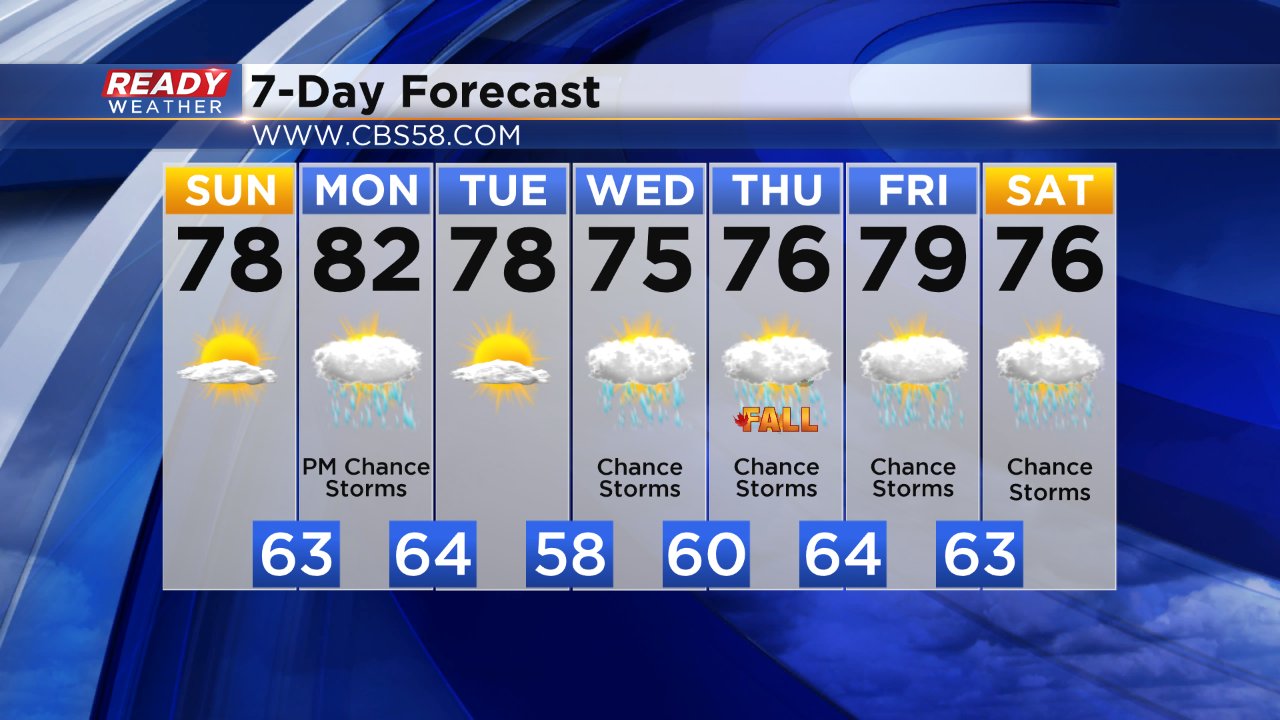