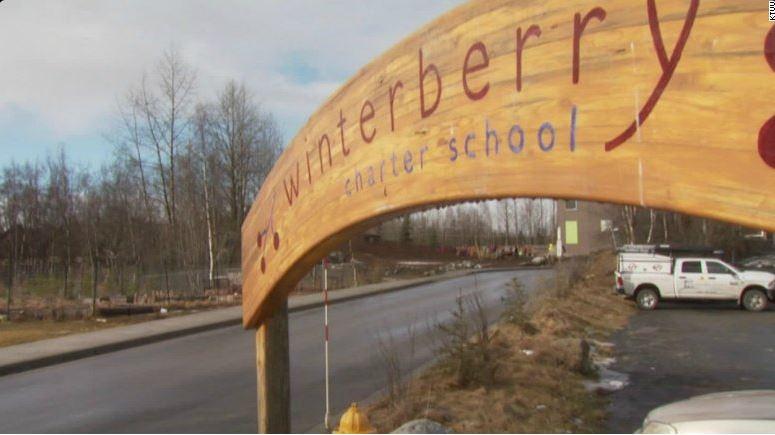 (CNN) Some first-graders planned to poison another child, but thanks to other students who spoke up, everyone is safe.

Two students reported the plot, stopping it before it got off the ground, according to a letter to parents from that school's principal.

"They shared that three students in the class were planning on using the silica gel packets (these are not actually poison, but the students believed they were) from their lunchtime seaweed to poison and kill another student," wrote Shanna Mall.

She said she called the school resource officer, who spoke to each of the students and their parents or guardians.

No one was harmed, and no criminal charges were made. But the three students involved received "significant consequences," Mall wrote.