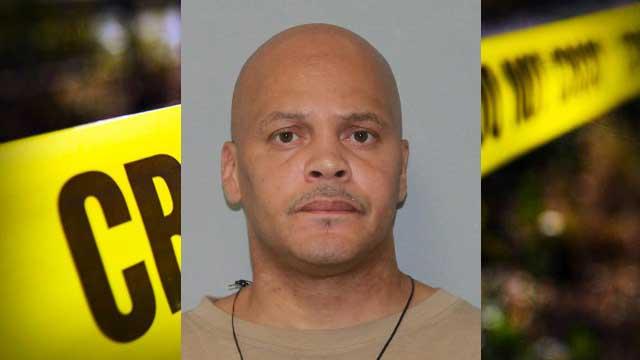 First Degree Attempted Homicide charges are being requested for the Dodge County Correctional inmate who allegedly assaulted a female officer on October 30.

The identity of the inmate was released by Dodge County Sheriff’s Office as Bobby Kimble.

Preliminary information showed that an inmate assaulted a correctional officer and staff were able to quickly respond and secure the inmate and tend to the officers injuries.  The officer received non-life-threatening injuries and was treated at Waupun Hospital and released.  The inmate was subsequently transferred to another Department of Corrections Institution.