Fireworks cause death, injuries across the nation 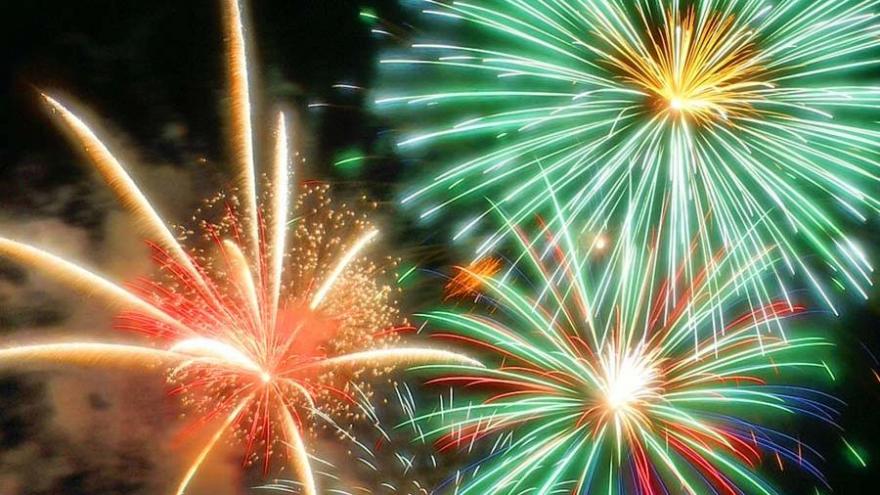 Authorities are urging the public to remain cautious in the presence of fireworks as several people across the country have already sustained injuries during 4th of July celebrations -- with at least one man dying.

The Gleaner reports 25-year-old Michael Osborne, of Indiana, died Monday night at a hospital in Kentucky. Authorities say he was bending over a firework to light it, but it went off prematurely and hit him in the chest. The coroner's office reports the preliminary cause of death is blunt force trauma.

In northern Iowa, a man lost his hand in a fireworks mishap on Monday evening. Over the weekend, a mother and her 4-week-old baby suffered burns and serious injuries in eastern Iowa when fireworks exploded on them during an illegal show.

Meanwhile, police say a Connecticut man, William Brookshire, faces charges for his role in a fireworks explosion that caused a man to lose part of his arm last year. The explosion damaged a neighbor's garage, which was more than 100 feet away.

In other fireworks mishaps, a 66-year-old man suffered a severe hand injury after lighting a possible illegal firework that his neighbor found in Maryland. Authorities say the man was holding the firework when it detonated in his hand.