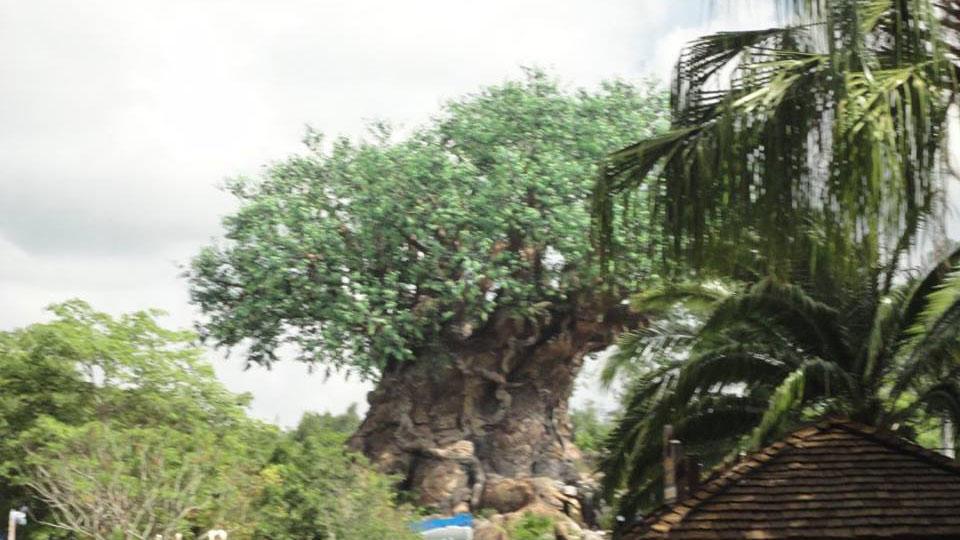 ORLANDO, Fla. (AP) — The "Festival of the Lion King Show" at Walt Disney World has resumed, a day after 1,000 people were evacuated to safety after a small fire broke out.

The fire started Monday afternoon under one of the floats used at the show inspired by the Disney movie "The Lion King."

A Disney worker extinguished the blaze before firefighters got to the scene.

Guests received tickets for a different show after Monday's last show was canceled.

Wahler says the cause of the fire was electrical.