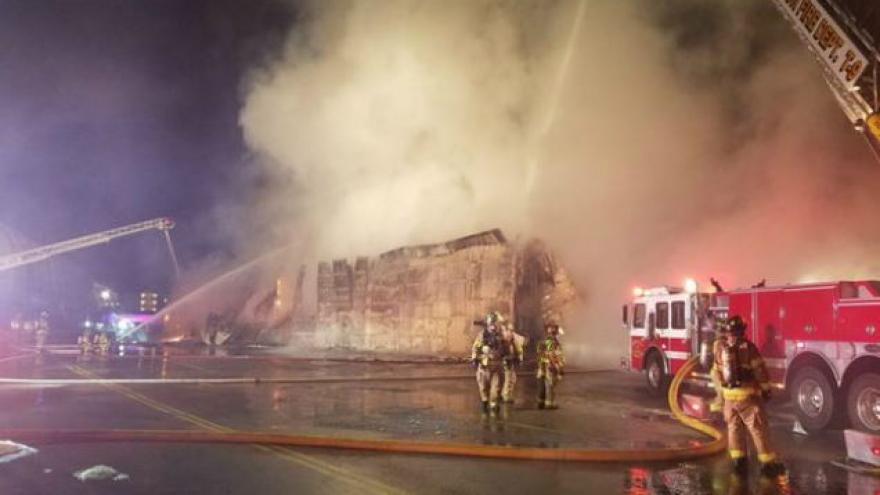 Delton Fire crews responded just before 4 a.m. to a structure fire in a maintenance building at Mt. Olympus Theme Park at 1701 Wisconsin Dells Parkway, according to a release posted on Facebook.

The single-story steel building was reported to be fully involved in fire, but crews got the fire under control within about an hour, officials said.

The building is about 120 feet by 80 feet and contained maintenance equipment used by the theme park, according to the release.

Officials said a preliminary damage estimate is not available, but the building contained several vehicles and utility machines. The building is considered a total loss.

No one was injured in the fire, and there was no damage to other structures, according to the release.

Operations at the resort will not be directly impacted, and the hotel and water park will continue to operate as normal and remain open, officials said.