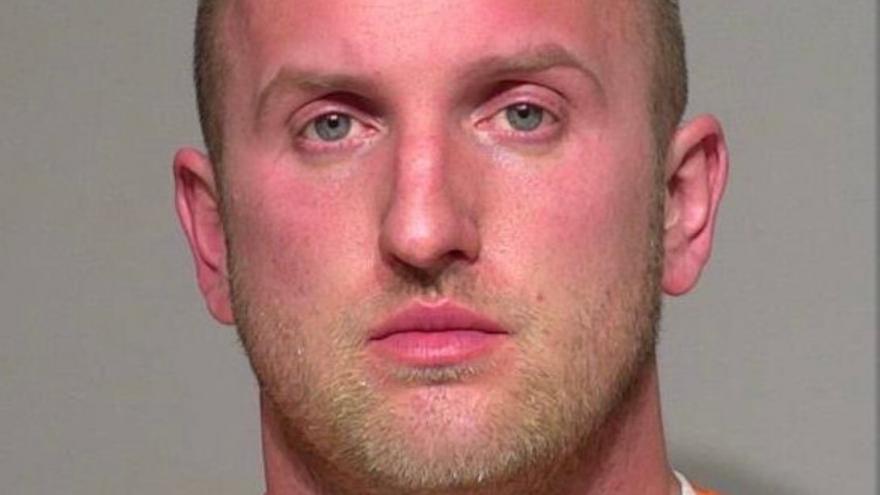 Mattioli was charged with homicide last week in the death of Joel Acevedo.

“At the request of the Board of Commissioners, I have sent correspondence to the Milwaukee Police Department, specifically to Police Chief Morales, informing them to cease all current investigations regarding Officer Mattioli, and that my Office will be taking control of the investigation moving forward. A deadline was given to the Chief to turn over all materials by 5:00 PM today and the Board expects compliance with this directive” Executive Director Griselda Aldrete said in a press release.

CBS 58 was told the documents were handed over around 2:30 p.m. Tuesday.

“As I have stated before and I will repeat it again – the residents of the city are looking for transparency and trust in the process and I am committed to making sure this happens. I have complete faith in my investigator to gather all of the facts needed for the Board to review," Aldrete said.

The Milwaukee Police Department is pleased that the Fire & Police Commission is moving forward with MPD’s suggestion to take over the internal investigation involving off-duty police officer Michael Mattioli.

Given the unique circumstances surrounding this incident, MPD took extraordinary steps to maintain the integrity of the investigation while keeping the trust of the community. Prior to arriving at the scene on the morning of the incident, Chief Alfonso Morales had already requested that the criminal investigation be handled by the Milwaukee County District Attorney’s Office to avoid any appearance of bias. In addition, the Wisconsin State Crime Lab, an outside and independent agency, conducted the crime scene investigation.

Last week, during the Public Safety and Health meeting, MPD suggested that the Fire & Police Commission conduct the internal investigation.

The Milwaukee Police Department is grateful for the outside agencies that handled the criminal investigation from the beginning, and we appreciate the Fire & Police Commission’s willingness to conduct the internal investigation.