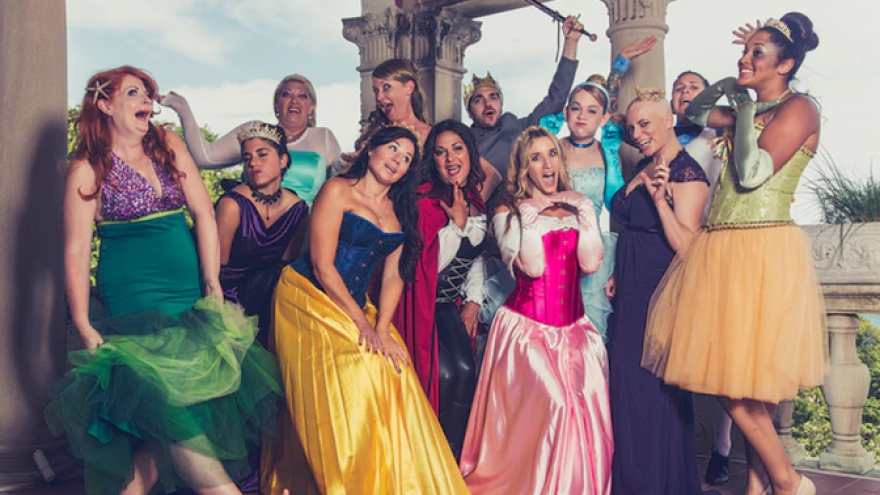 MILWAUKEE - A group of thirteen local individuals are putting their own inspirational twist on the classic fairytales.

It's all part of a documentary called 'Finding Your Fairytale.' Their goal is to rewrite the classic stories with more realistic obstacles and characters that are more human and relatable.

Each individual involved with the project is a different fairytale character and is raising awareness about a certain cause. The creator of the project is Angie Kupper. She has been diagnosed with Narcolepsy and now portrays Sleeping Beauty. She wants others to know that they can still pursue their dreams despite excessive sleepiness. Another woman involved in the project was diagnosed with Alopecia, an autoimmune disorder that causes hair loss. She portrays Rapunzel and is showing others that bald is beautiful. The documentary also showcases 11 others including Beauty who represents a sexual assault survivor,  The Evil Queen who struggled with an eating disorder, and Pocahontas who represents those suffering from Post Traumatic Stress Disorder.

The group ultimately wants to provide positive role models for young people and raise awareness about the causes they represent.