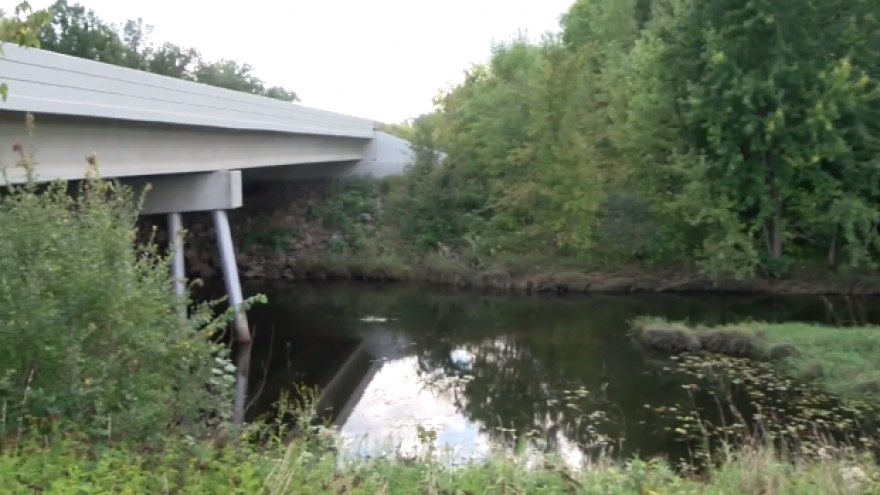 On Sunday, a Cushing man couldn’t find his son, so he used the “Find My iPhone” app. It led him to the Little Elk River near the town of Randall.

“The river is real slow,” Chief Charles Strack of the Randall Police Department said. “It’s a nice place to cool off and it was a really warm day that day.”

That’s exactly what two friends were doing Sunday at the Highway 115 bridge. But when one of the boys didn’t show up for a family function that afternoon, his parents used smartphone technology to find out where he was — and it was lucky they did.

When the dad arrived he found his son’s 12-year-old friend unconscious, lying face down in the river. His 14-year-old son was also semi-responsive. He helped pull both boys to shore where first responders took over.

“For a dad or mom or anyone to locate a child like that is beyond belief, but he was still able to get him out and up the river bank,” Strack said.

Both boys were rushed to hospitals and thanks to lifesaving efforts by savvy parents and first responders, both are expected to be OK. Chief Strack believes this would have ended much differently had the boy’s dad arrived even a couple of minutes later.

“Everything just worked out to save this kid’s life,” said Chief Strack.

During a time when police are asking people to put their cell phones down while driving, this time a cell phone became a life-saving tool.

“And that’s a sensitive issue with parents- when to buy a cell phone and when they shouldn’t. In this case, it turned out to be a good ending,” said Chief Strack.

The 14-year-old boy was treated and released from the hospital. The 12-year-old remains hospitalized at HCMC in satisfactory condition. Strack said first responders also played a big role in keeping this rescue.