Finalist in running for MPD chief accepts position in Maryland 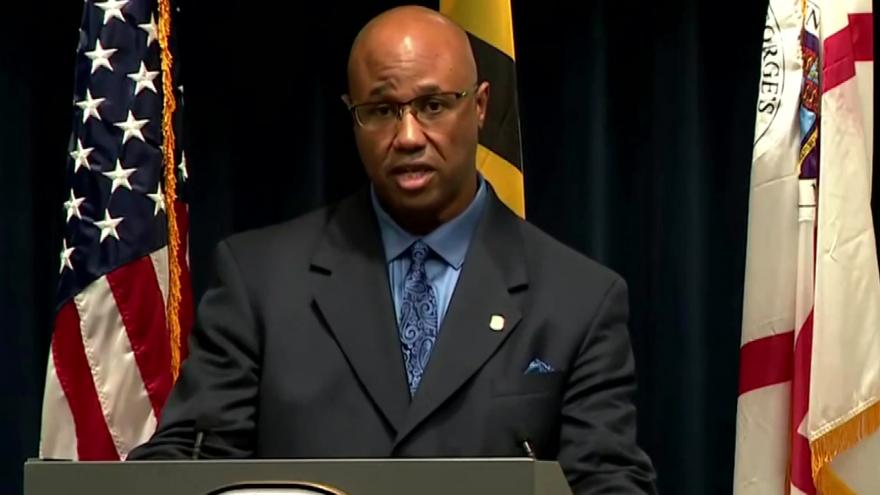 MILWAUKEE (CBS 58) -- A finalist for Milwaukee's police chief is now out of the running.

In January, Aziz and FBI Special Agent Hoyt Mahaley each received three votes for chief when the selection process was paused due to an ongoing lawsuit filed by former police chief Alfonso Morales.