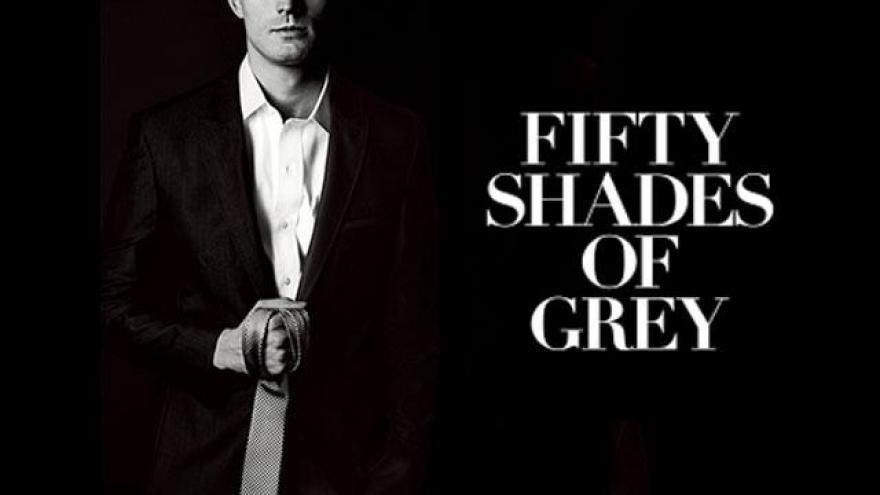 The anticipation has been building. The trailer for “Fifty Shades of Grey” was so steamy that a couple hundred women and men showed up for AMC Mayfair theater's first public showing.

“I was just excited to see the movie, and see how it compares to the books,” Alyssa Salvwedel said.

The subject matter left many squeamish, tales of sex, bondage, and submission.

“It's basically a book that a lot of females would not like to admit that they would be into cause some people are too shy,” Crystal Wilkinson said alongside her husband.

"It's Valentine's Day and violence against women is not sexy, it's not loving, it's not romantic and so I feel like we need to speak out against that," picket organizer Thistle Petterson said.

“You have to take it all in context within the novel, everything happens within safe parameters and it's a consensual relationship between two adults and I don't think that anyone should feel that they should get to degrade someone else for making their own personal choices,” Lori Engelmier said.

Regardless of viewpoint, the film bound to be one of the hottest releases this week for man and woman alike.