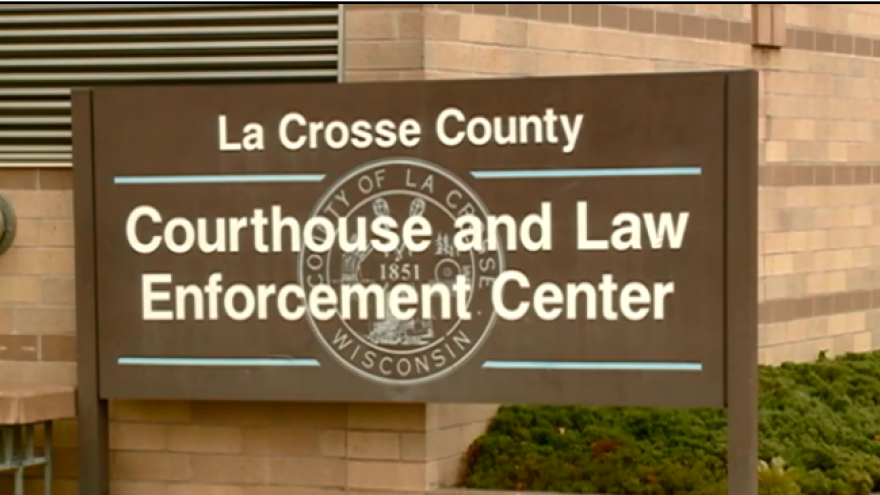 LA CROSSE, Wis. (WKBT) - La Crosse County has set a 20-year high for felonies for the second time in as many years.

Back in November, the county had already surpassed last year's total number of felonies filed.

With the year now over, the district attorney's office says nearly 1,200 felonies were filed in 2017. That's 209 more than last year's total of 975 which previously set a two-decade high.

The DA's office has previously said drug-related arrests have gone up leading to more felony charges.

Recent changes to OWI laws may also be playing a role with a 4th offense OWI now being considered a felony.