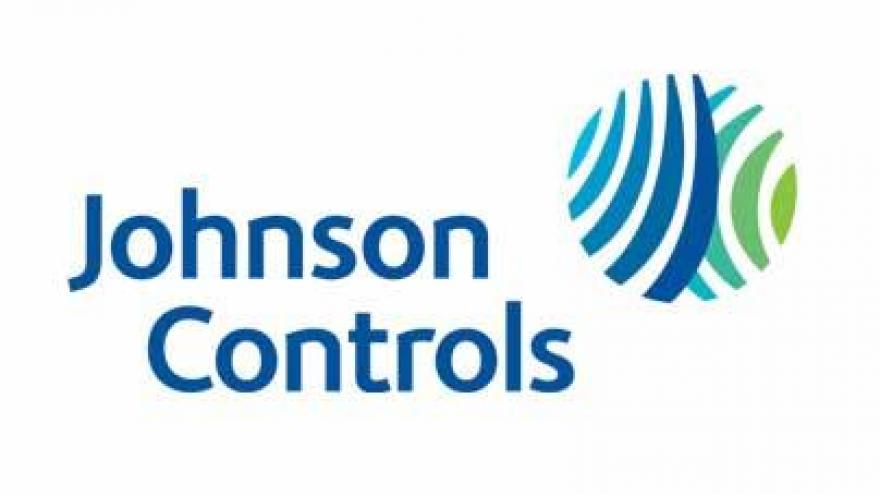 According to prosecutors, Hess worked as a Johnson Controls in-house attorney in Milwaukee until late 2015. Hilborn ran his own law firm in Michigan.

Hess created fake invoices that caused Johnson Controls to pay Hilborn's firm for legal work that the firm never performed. The two carried out the scheme for 15 years, from 2000 until 2015, stealing about $4.5 million from the company.