NOW: Federal bill aims to give $120 billion in loans to independent restaurants

Data from the U.S. Bureau of Labor Statistics shows the industry has lost 6.1 million jobs during the pandemic, more than twice any other industry.

“The fact that you’re enclosed, and you’ve got a lot of people in the same area as you...it’s stuff like this that scares people,” said Ma Fischer's restaurant owner Peter Panos.

“The program that was passed aimed at helping small business, the paycheck protection program, really ended up being a mismatch with restaurants,” Baldwin said. 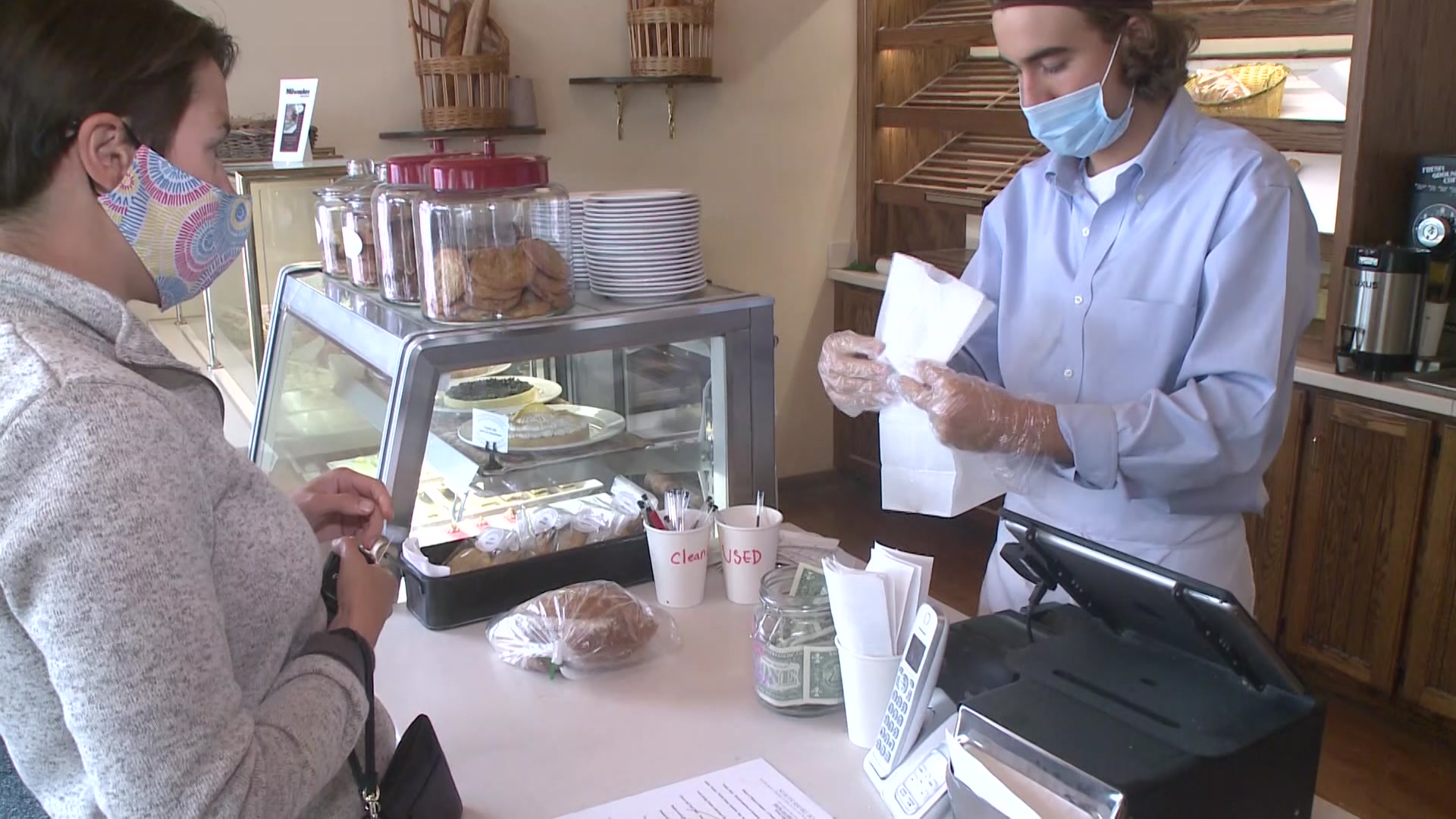 One of the problems was 75 percent of previous loans had to be spent on payroll, which left businesses like Ma Fischer's, and the North Shore Boulangerie bakery in Shorewood, struggling to pay bills.

“As a bakery, our utility bills are huge," owner Gene Webb said. "I had a huge We Energies bill coming up. I had to move money into there away from payroll.”

A National Restaurant Association study predicted as many as 85 percent of independent restaurants would be forced out of business by 2021 if things remain the same.

“A lot of my revenue was coming off of that sidewalk," Webb said. "This is Wisconsin. It’s September. We’re heading into autumn. What’s going to happen now?”

While some Democrats and Republicans, like Sen. Lindsey Graham (R-South Carolina), have agreed on this stimulus for restaurants, it would likely need to be rolled into a larger stimulus package. That remains up in the air, with the Democratic controlled House, and Republican controlled Senate, currently unable to come to terms. 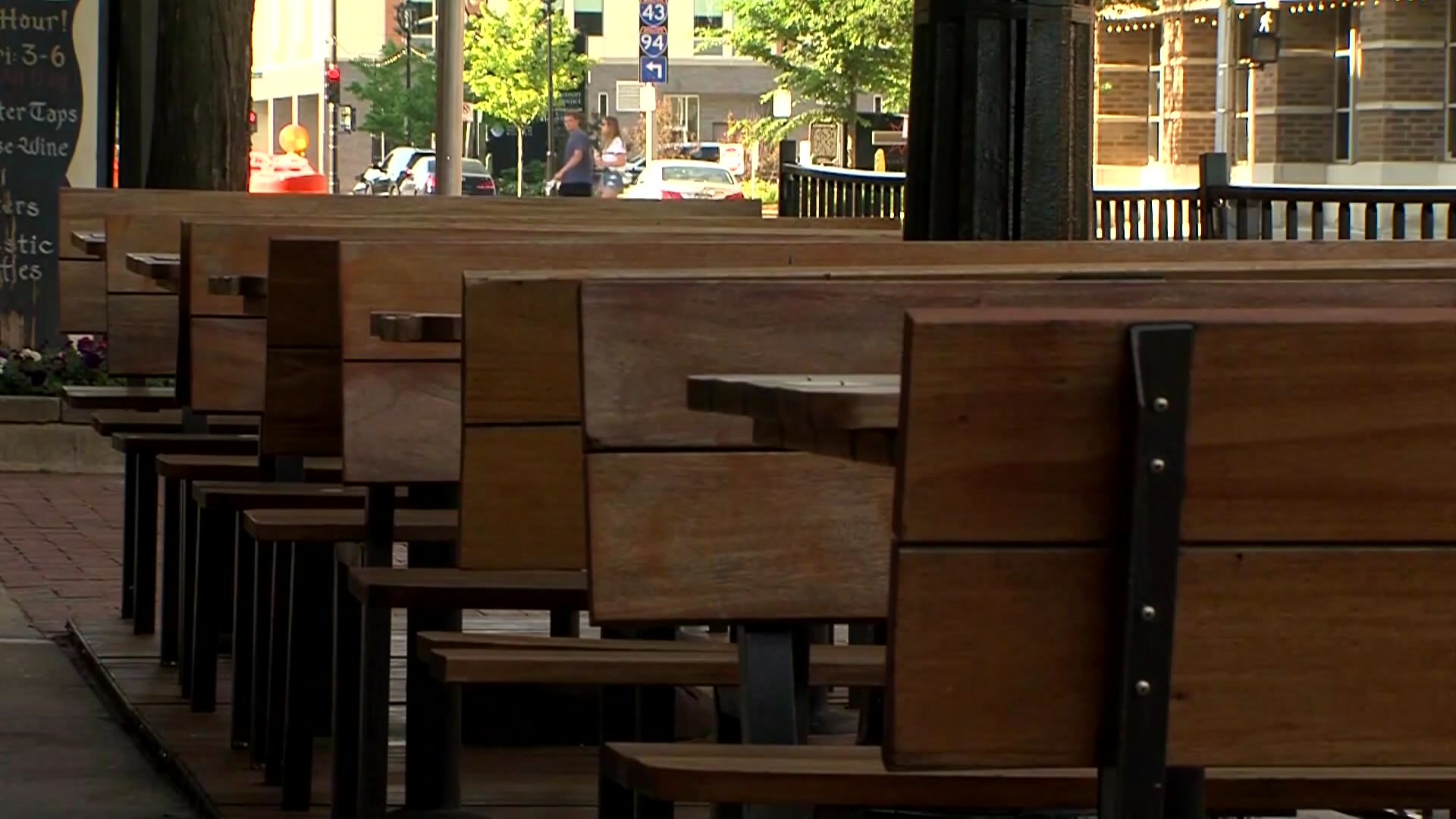