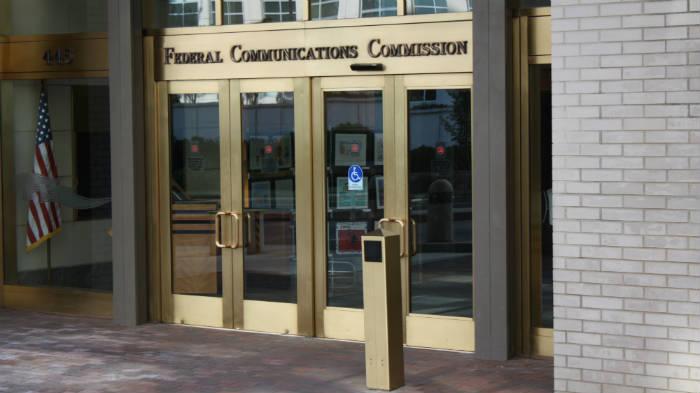 NEW YORK (CNNMoney) -- After Marriott blocked Wi-Fi hotspots in parts of its hotels, the FCC sent a stern warning: don't even think about trying that again.

\"The Communications Act prohibits anyone from ... interfering with authorized radio communications, including Wi-Fi,\" said FCC Chairman Tom Wheeler in a statement. \"Marriott's request seeking the FCC's blessing to block guests' use of non-Marriott networks is contrary to this basic principle.\"

Wheeler pointed out that the FCC's Enforcement Bureau fined Marriott $600,000 for blocking Wi-Fi, and said the agency will fine other hotels if they try anything similar.

After being fined, Marriott petitioned the FCC to change the Communications Act so that it could block access to Wi-Fi devices in its conference spaces. The hotel chain said it needed to block Wi-Fi hotspot access in conference centers because attendees could launch cyberattacks on the company's network or disrupt Wi-Fi service for the conference or guests.

Many customers were outraged by the petition, claiming that Marriott's request for a conference center Wi-Fi ban was a veiled attempt to ban access in hotel rooms and lobbies as well.

Google, Microsoft, the wireless industry lobby and other wireless providers were among those that asked the FCC to deny Marriott's request.

After a social media firestorm that turned into a PR nightmare, Marriott backed down from that request earlier this month.

Marriott said it will try to \"find appropriate market solutions that do not involve the blocking of Wi-Fi devices.\"

The FCC urged hotel guests to contact the commission if they believe their Wi-Fi hotspots are being blocked.