FBI Milwaukee: Suspect wanted in Atlanta may be in Johnson Creek area 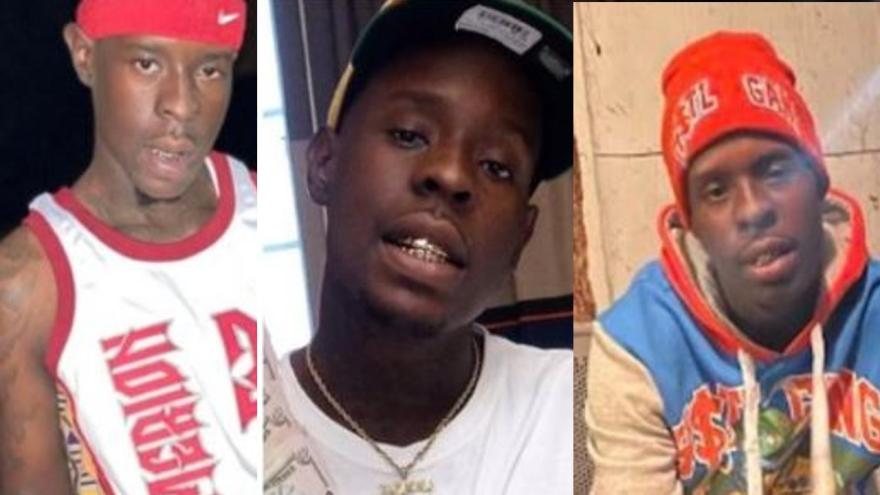 JEFFERSON COUNTY, Wis. (CBS 58) -- Milwaukee's FBI division says a suspect wanted in Atlanta may be in the area of Johnson Creek.

Joshuia Johnathon Luke Brown is wanted for his alleged involvement in the firing of multiple rounds at an FBI agent in Columbus, Georgia on July 28.

On Aug. 1, a federal arrest warrant was issued by the US District Court after Brown was charged with possession of a firearm by a prohibited person and impeding a federal official.

Authorities say he should be considered armed and dangerous.

Anyone with information is asked to contact the FBI's Atlanta Field Office at 770-216-3000, your local FBI office, or submit a tip online at tips.fbi.gov.

The FBI is offering a reward of up to $25,000 for information leading to an arrest.