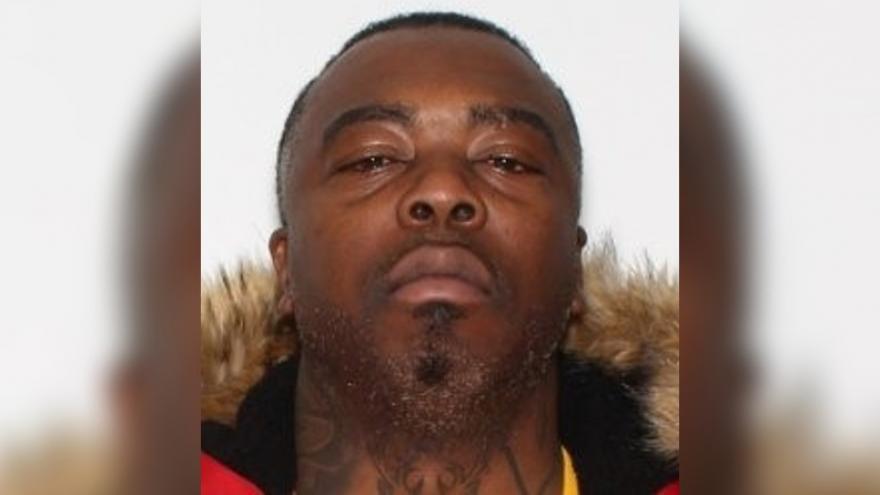 Edwards was wanted for his involvement in the sex trafficking of a minor.

Following a tip given to law enforcement, Edwards was taken into custody in Phoenix, Arizona by the U.S. Marshals Task Force on Jan. 6.

The FBI says 38-year-old Adrian Cortez Edwards of Milwaukee is wanted for his involvement in the sex trafficking of a minor.

He's described by the FBI as 6' tall, 185 lbs., with brown eyes, and black hair partially balding. A distinctive large Wisconsin "W" is tattooed on his neck.